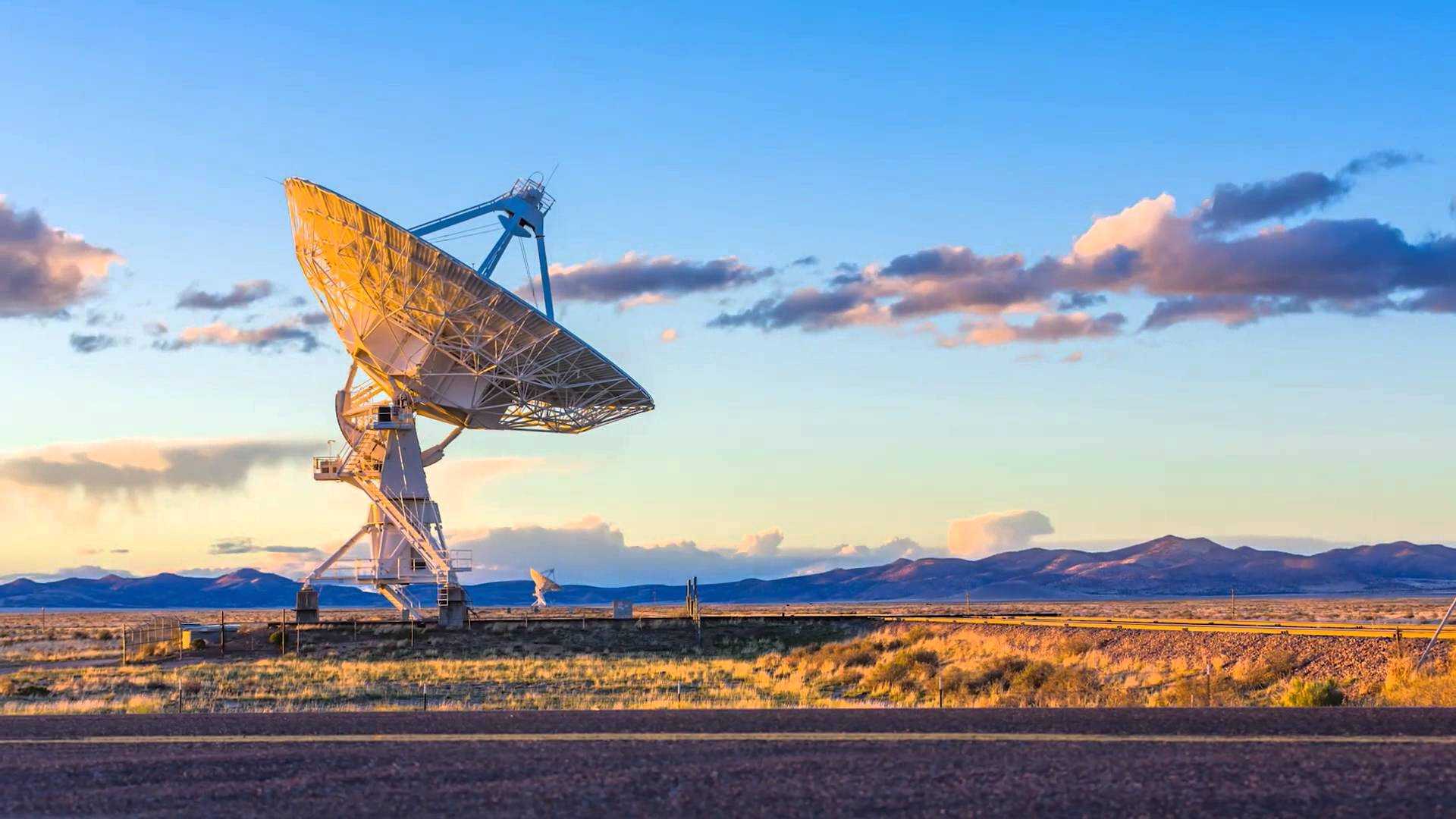 New calculations carried out by an American mathematician showed a low probability of detection of developed extraterrestrial civilizations, which can be partially explained by the famous Fermi paradox.

The Fermi Paradox is named after the Italian physicist Enrico Fermi. It sounds like this: “If there are countless alien civilizations in our universe, why do not we see any traces of their existence?” According to Fermi, a radio program, a spaceship or an unmanned probe could be a proof of the reality of extraterrestrial intelligence. According to official versions, humanity has not encountered any of the above and created outside the Earth for all the years.

Now the American mathematician Daniel Whitmire (Daniel Whitmire) from the University of Arkansas offered his explanation. Previously, the scientist believed that humanity is a relatively young and “stupid” civilization, since our active technological progress began only a little over a century ago. At the same time, extraterrestrial civilizations could develop for millions of years and, therefore, reach an incredibly high level of development.

The researcher drew attention to the fact that the mind formed in our ancestors in a relatively short time – about seven million years. In other words, in theory, civilization can originate in the interval between global cataclysms, such as those that led to great Permian extinction or to the Cretaceous-Paleogene.

These “optimistic” conclusions, however, do not greatly increase our chances of meeting “brothers in mind”. Further calculations by Whitmir showed that the lifetime of extraterrestrial civilization, comparable in level with the terrestrial civilization, averaged no more than 500 years. Then they: a) destroy themselves; B) become victims of a global catastrophe.

Daniel Whitmir offers an alternative scenario, according to which mankind may well be a “cosmic first-born.” That is, our civilization could arise first (or among the first), and other developed extraterrestrial civilizations will appear much later.

On the basis of the obtained data, Whitmir also formed the “principle of mediocrity”. It means that all the “unique” features of the development of human civilization is a “mediocre” norm because we do not know examples of the existence of similar in terms of the level of civilizations that have arisen under very different conditions. In other words, our knowledge is limited to earthly realities.