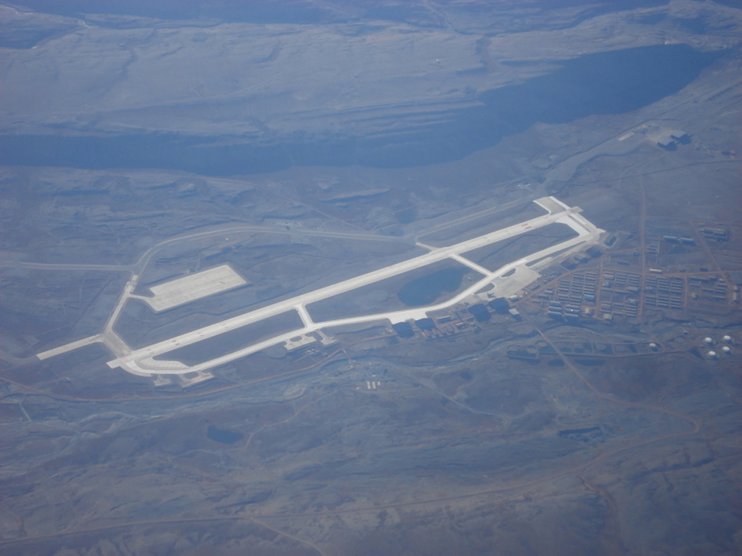 A number of American media referring to NASA data reported the explosion of a meteor over the US Air Force Base Thule in Greenland, the northernmost of US military facilities.

Information about this was published by the portal The Aviationist, as well as Foxnews. Data on the explosion of the meteor are published in the NASA information center for the study of near-Earth objects (Center for Near-Earth Object Studies). 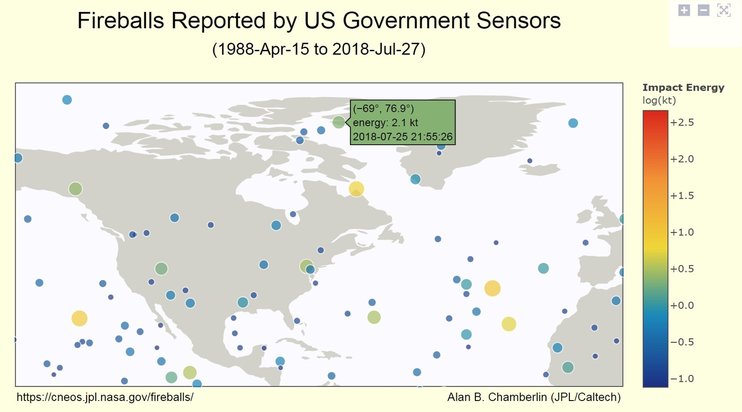 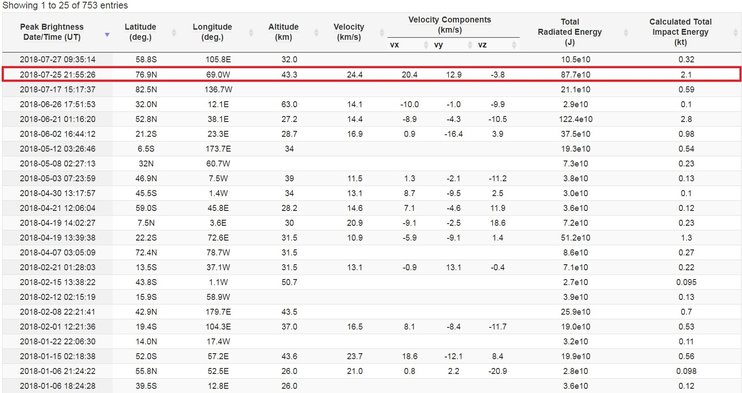 The director of the information project on nuclear weapons of the Federation of American Scientists (FAS), Hans Christensen, noted with some irony: “We are still here.” They correctly understood that this was not Russia’s first blow. ”

However, Christensen expressed concern that the US Air Force did not report the incident.

It should be noted that the Tula base is one of the elements of the US missile attack warning system (USAR), and the AN / FPS-132 radar is located on the territory of the base. It is possible that, contrary to the expert’s statement, the US missile warning system simply did not have time to react to the approach of the car and as a result the Air Force chose not to report the incident. 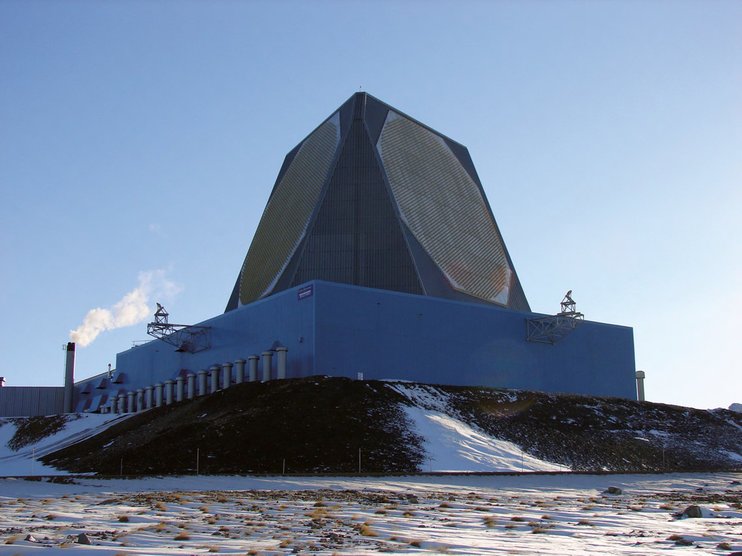