The Milky Way may in time become even larger 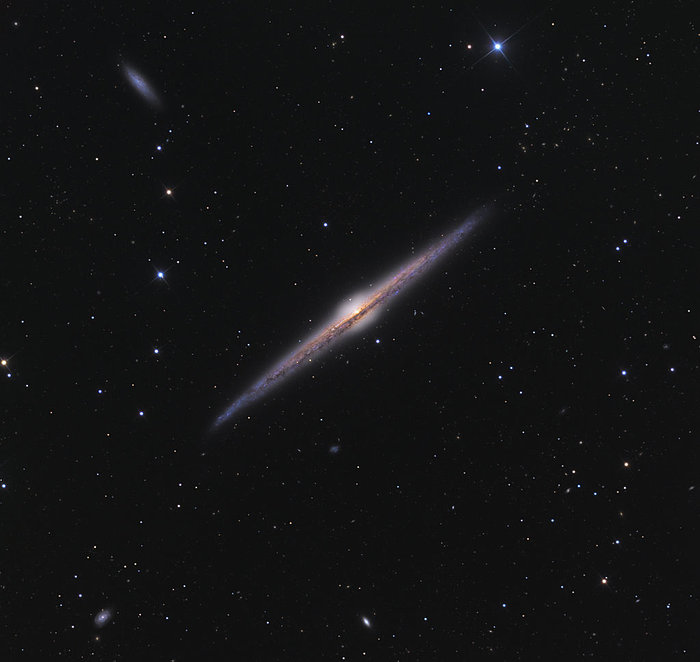 The galaxy in which we live, that is, the Milky Way, may eventually expand and become even larger, according to Christina Martinez-Lombilla from the Canary Islands Astrophysics Institute in Tenerife, Spain.

She presented her team’s work on Tuesday, April 3, as part of the European Astronomy Week and Space Exploration in Liverpool.

The solar system is located in one of the spiral arms of the galaxy with a bridge, which we call the Milky Way. Its diameter is approximately 100,000 light-years. Our parental galaxy consists of several hundred billion stars, with huge amounts of gas and dust. And all these objects and materials constantly mix, collide and interact with the help of gravity.

The nature of this interaction determines the shape of the galaxy, which can be spiral, elliptical or irregular. Being a spiral galaxy, the Milky Way consists of a disk in which stars, dust and gas fuel are mainly concentrated in a plane between the spiral arms that are the areas of the central bridge.

The disk of the Milky Way is inhabited by stars of different ages. Large hot blue stars are very bright and have a relatively short lifespan of several million years, while more low-mass stars turn into the more red and much weaker in the final stage of their life. They can live for hundreds of billions of years. Stars with a short life span were also found in the galactic disk.

Some of the star-forming regions are found on the outer edge of the disk, and models of the appearance of galaxies predict that new stars will slowly increase the size of the galaxy in which they live.