The mission of “Kubsat” to Mars is recognized as successful. 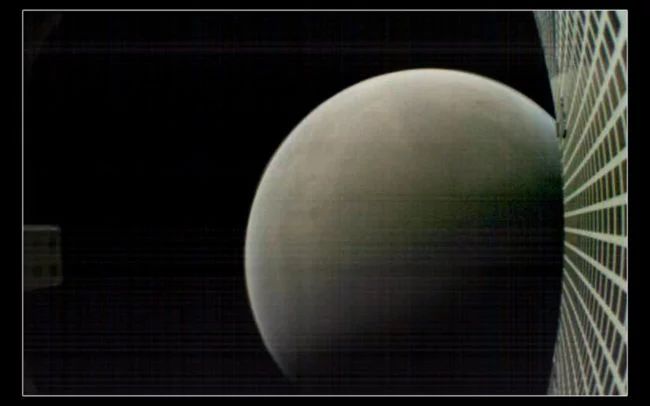 While everyone was watching the last landing of the device on Mars in the performance of NASA, in parallel with this, another important event occurred. Two tiny satellite cubes, CubeSat, traveled with InSight, sending data to Earth from the probe. No one has ever sent these tiny satellites so far before. Could this mission mark the beginning of an era of low-cost research into the solar system?

Spacecraft, known as MarCO-A and MarCO-B, went into space on the same rocket that launched InSight in May of this year. However, they are equipped with other equipment, unlike the NASA module. And they just flew with InSight on the same trajectory to Mars. Having flown 484 million kilometers with the “Insight”, they remained in space without landing on Mars.

Kubsat are low-cost satellites intended for basic space research. By themselves, they are solid cubes. Some satellites consist of one such cube, some of several. In the case of Mars Cube One, NASA collected them from six source units. The total cost of the project was 18 million dollars – a lot less than probes for deep space usually require.

NASA initially tested these tiny ships, taking a snapshot of the Earth a few weeks after launch, and then we did not hear anything about them until InSight had landed. Then the Kubsatas contacted and used their experimental high gain antennas to transmit data from the InSight to Earth. Thus, they proved that small-scale satellites are excellent for studying the solar system.

Unfortunately, at a certain stage, the MarCO-A system did not work correctly. MarCO-B was able to send some pictures of Mars that helped NASA collect some atmospheric data. Photo above Kubsat made at an altitude of about 7600 kilometers, moving away from Mars.