The moon came to the Earth at a record-breaking distance 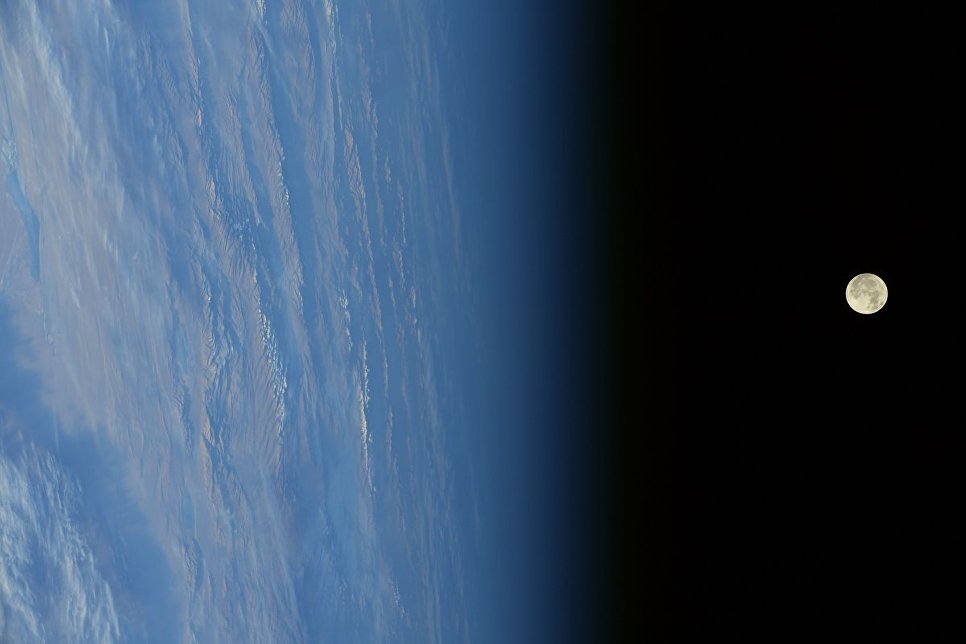 The moon on Monday morning was at the closest distance to the Earth in 2017 – 357 thousand kilometers, follows from the report of the Moscow Planetarium.

It is believed that the Earth’s satellite at this time looks 14% more and 30% brighter than when passing the most distant point – the apogee. On average, the moon is about 380 thousand kilometers from the Earth. Cloudy weather did not allow observers of the Moscow region to see the super moon.

“The December event will mark the beginning of a series of superlunts, and the next two January full moon will also be considered superlunar.The superunions are every year, but close coincidences of these two moments (perigee and full moon) are quite rare,” the planetarium notes.

The next super moon will occur on the night of January 2, 2018. The Superlun on January 31, 2018 will coincide with a total lunar eclipse, which from the beginning to the end will be visible in the Far East, it will be possible to observe private phases in Moscow. At 18.28 Moscow time, a full moon and a total lunar eclipse will occur.