The moon could ruin the earth 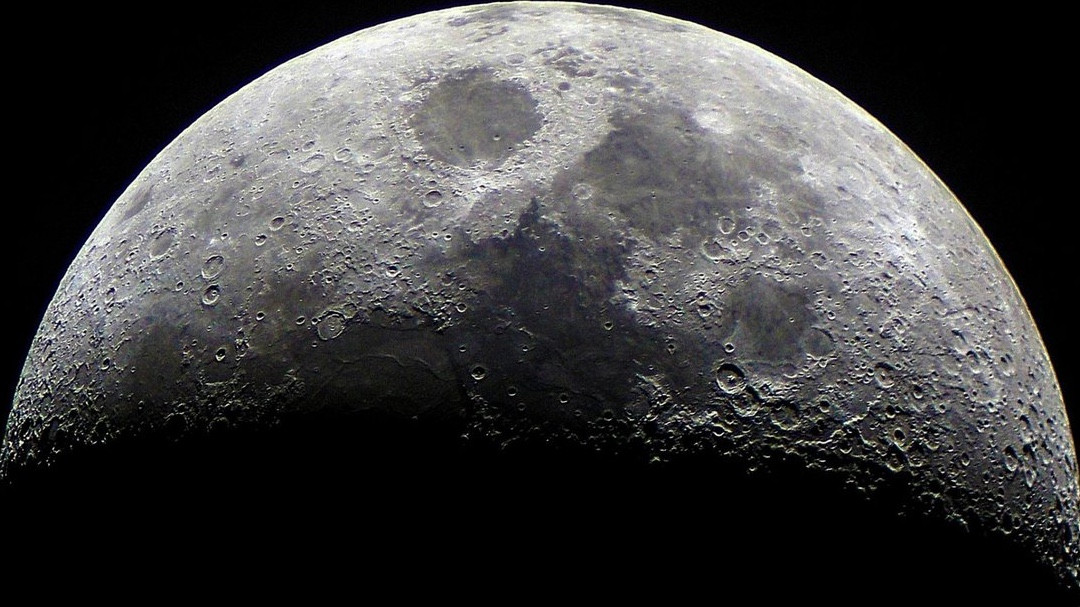 On November 14, information was leaked to the network that the natural satellite of our planet had lost its course and began to move away.

This was caused by the asteroid’s attack on the moon a month ago. This also explains the chain of disasters that occurred recently. The survival of civilization is already in question. But scientists have not officially confirmed their observations. Probably not to cause panic.

What would result in the separation of the moon from its orbit, many already guess. The smallest losses can be the flooding of land areas close to the poles. Several countries may disappear from the map of the planet. And in view of the already tense situation in the world community, the probability of a third world war, but not for ideas, but for a place under the sun, increases significantly. But even this is not the worst. With a strong distance of the moon, the planet “settles on a flank,” like Uranus. At the poles, the temperature will become even lower, and closer to the equator the climate will become unbearably hot. Because of this, life will become unbearable. Many animals and fish will die.