The moon had a strong magnetic field 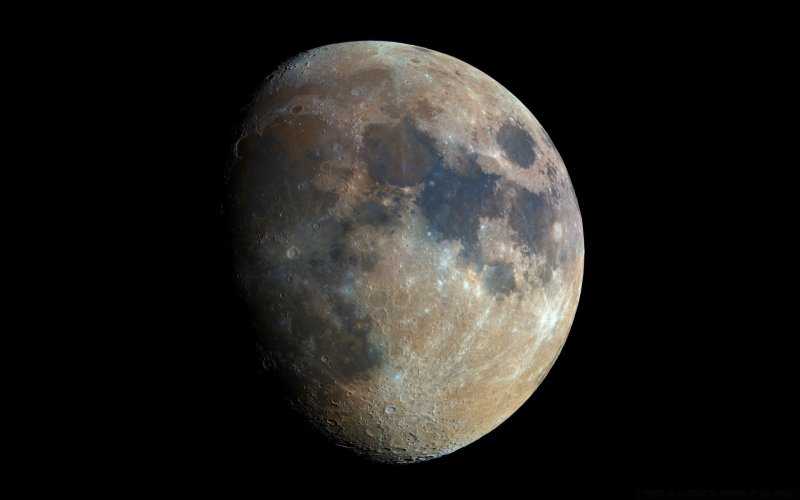 The presence of the lunar magnetic field, as in the case with the terrestrial, is connected with the dynamo effect. Scientists have conducted a series of experiments with a substance capable, they believe, to form the core of the satellite. Data on the composition of the lunar rocks were obtained on the basis of samples brought from the satellite by the American Apollo. The proportions in the lunar matter of iron, nickel, sulfur and carbon were determined.

Planetologists came to the conclusion that the iron-nickel core of the satellite in those distant times was melted and contained impurities of carbon and sulfur. The crystallization of the nucleus was accompanied by the release of heat, which apparently led to the appearance of streams of hot matter inside the moon and the formation of a magnetic field. Its power was comparable to that of the planet. As calculations have shown, the satellite had a magnetic field for about 1 billion years. Today, the Moon does not have it, its core consists of a solid center and a liquid shell.