The moon is surrounded by a “cloud of dust” 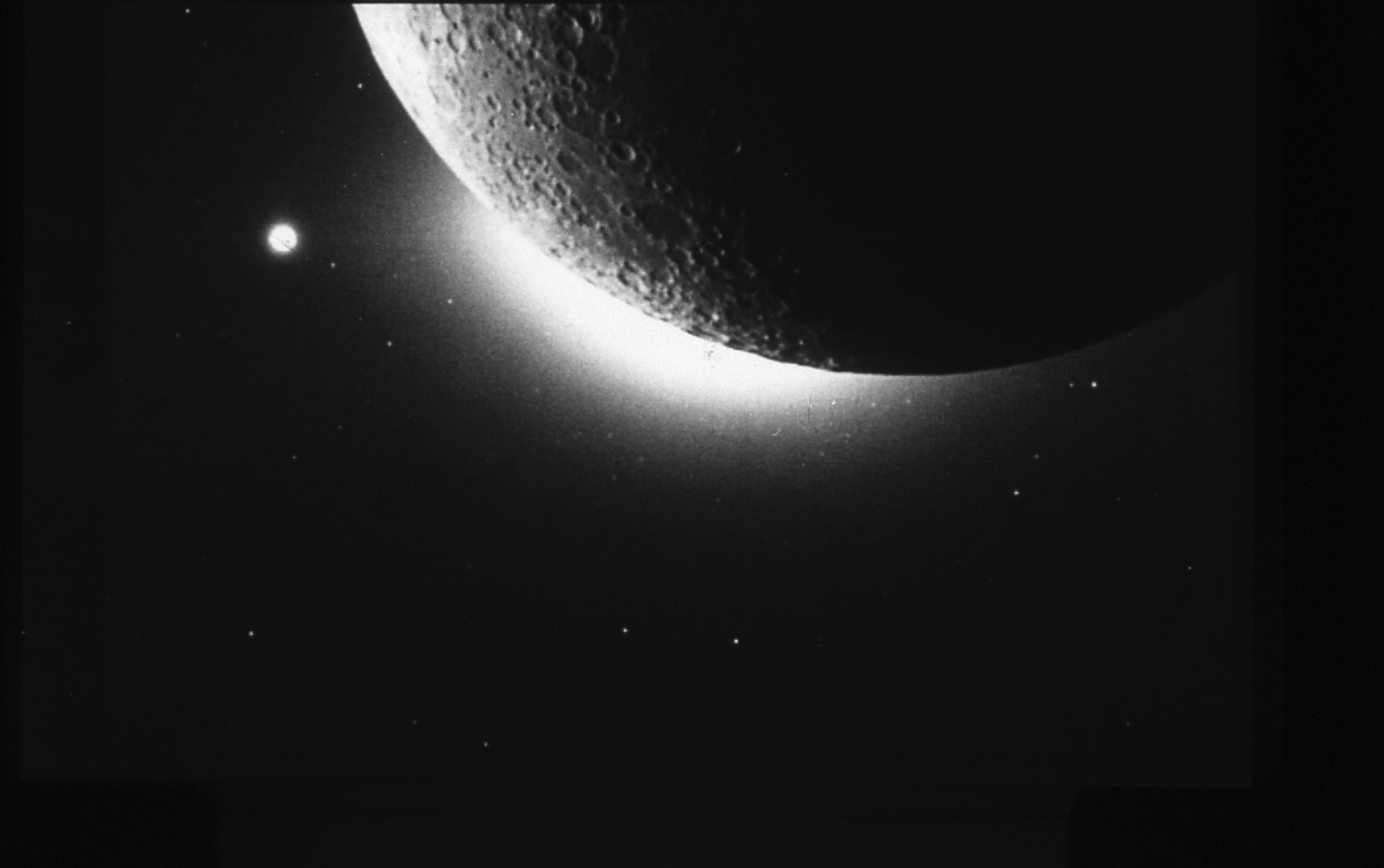 Scientists from the US have found new structures that envelop the moon. Scientists have called the find a “cloud of dust”.

Dust cloud is surrounding the moon and represents a unique cosmic particles whose diameter is of the order of 25-30 nm. The small size of the dust particles the researchers explain the fact that upon impact of a meteorite on the surface of the fine particles acquire high speeds and climb to a great height, and are longer in flight. The dust cloud is located 50 km from the moon.

Unique particle has been detected during the maximum activity of the meteor shower Quadrantids. It turned out that the glow of the lunar sunrises and sunsets is due to this dust. 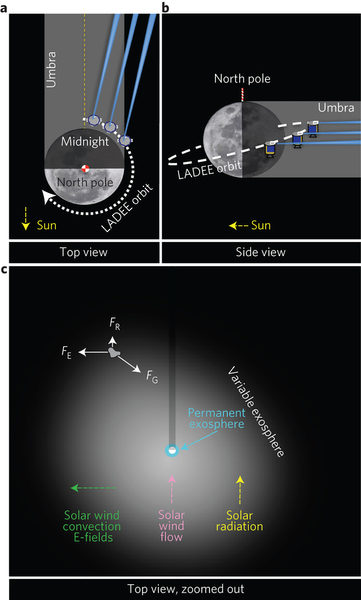 Initially existed two versions of how lunar dust may rise so high. The first is that all the fault of meteorites are constantly bombarding the lunar surface. According to another version, the dust rises under the action of ultraviolet and gamma-radiation of the Sun. Under the influence of solar rays knock electrons out of atoms and molecules, dust particles, with the result that it acquires a positive charge and is emitted to a great height.

To study the properties of lunar ecosphere in 2013 and was launched the automatic station LADEE (Lunar Atmosphere and Dust Environment Explorer — “Researcher of the lunar atmosphere and dust environment”).