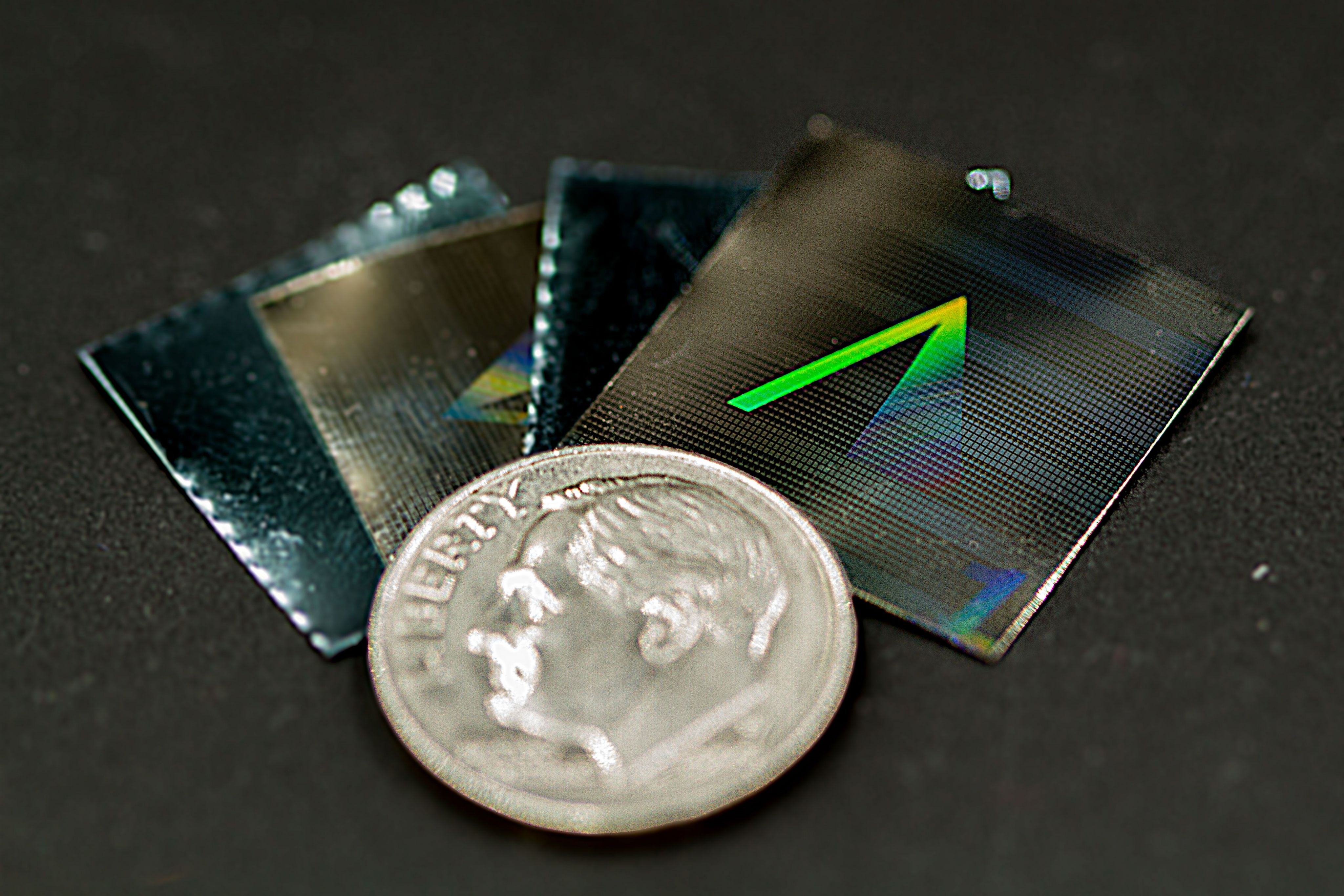 The key informational wealth of mankind is encoded in DNA molecules and sent to the moon for “perpetual storage.”

For several years, enthusiasts from the AMF (Arch Mission Foundation) fund have been promoting the Ark project. It is assumed that in order to preserve the information heritage of mankind, it must be recorded on extremely stable carriers and placed in “time capsules”, which will be sent outside the Earth in case of a global catastrophe. Recently, the foundation announced a partnership agreement with the global giant Microsoft and the Laboratory of Molecular Information Systems at Washington University, with the support of which a new capsule should be sent to the Moon in 2020.

It is planned that articles from Wikipedia, about 10 thousand digitized photos, texts of dozens of great books and other data recorded on the thinnest nickel plates (shown in the photo), as well as in DNA strings, will be placed in a capsule. DNA synthesis will be produced by Californian biotechnology startup Twist Bioscience, but for now AMF and Microsoft have announced the reception of memorable pictures for recording: everyone can send them to the Lunar Library by posting a photo in one of the social networks with the hashtag #MemoriesInDNA. It is reported that the instruction for DNA decryption will be placed in the capsule – just in case of a fire.

Speaking about the ultimate and global goal of their work, AMF refers to the ideas of the great science fiction writer and popularizer of science, Isaac Asimov, whose books describe the Galactic Library – space-based repositories of valuable information. It is assumed that the fund’s project will indeed encompass the nearest celestial bodies, including the Moon and Mars, and then the entire Solar System, so that, in the distant final result, it will really be turned into a library of our entire Galaxy.