The most cold place in the Universe 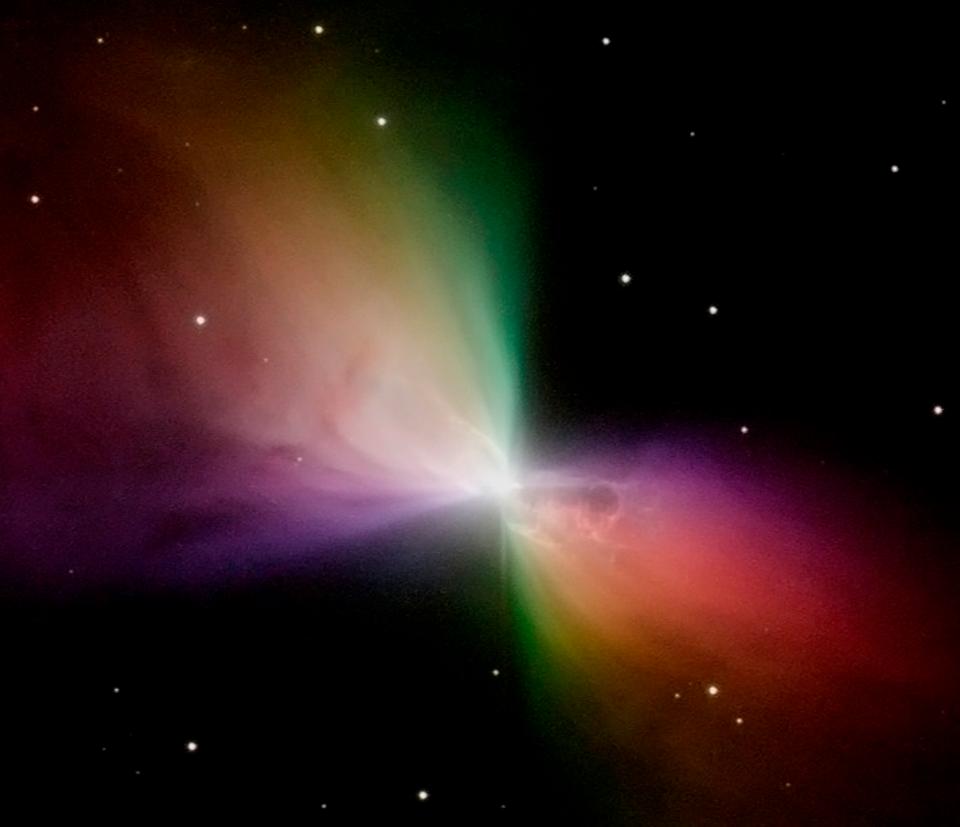 Cold space is how cold? Usually temperature in it does not fall lower than temperature of the relict radiation penetrating all Universe. But where stars die, can be even colder. Such place is in the preplanetarny fog Bumerang.

For 149 600 000 km from the Sun average temperature keeps at at Earth around 300 K (the truth, us still warms a hot core of the planet, and without the atmosphere it would be 50 K colder. The farther from the next star, the more cold. On Pluto, for example, only 44 K — at this temperature even nitrogen freezes, so, our atmosphere would drop out in a deposit, nitrogen in it 80%. And in interstellar space outside Solar system is even colder.

Substance in molecular clouds which float on a galaxy in light years from the next stars has temperature from 10 to 20 To, is near absolute to zero. Is colder, than in them, in a galaxy does not become: all its other sites are anyway warmed by the radiation of stars.

If to glance in intergalactic space, it is possible to freeze even stronger, than in a molecular cloud in the distance from sources of radiation. Galaxies are divided by millions of light years of emptiness, and the single radiation which reaches all corners of space – it is the relict microwave radiation which remained since the Big Bang. Waves of relict radiation do not allow temperature of intergalactic space to fall lower than 2,725 K. Mozhet to seem that in the nature cannot be colder than the place. However it not so.

More precisely, will be not so. That temperature in intergalactic space fell lower than 2,725 To, it is necessary to wait until the Universe a little more extends (it already does it with a speed about 770 km/s at 3:26 million light years). Now relict radiation will hardly be enough for the old woman Universe of 13,78 billion years and when becomes twice more, for one degree above absolute zero. 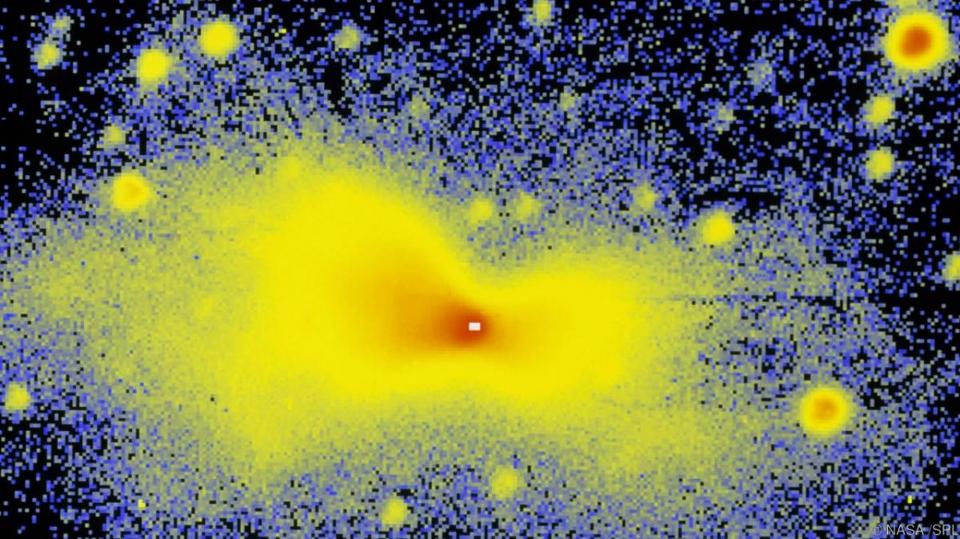 And now surprise: it is possible to find such cold place in the Universe already now! And it is even relative near the house: in the fog Bumerang which conveniently settled down in some 5000 light years from Earth.

The boomerang is in the center of a fog the dying star which once was a yellow dwarf as our Sun. As well as other stars of the same spectral class, a star in the fog Bumerang turned into red giant and finished life in system from the white dwarf and a preplanetarny fog around it.

The planetary fog is oddments of peripheral substance of the red giant which the star dumped when its center contracted to the white dwarf.