The most detailed picture of Earth ever taken from space 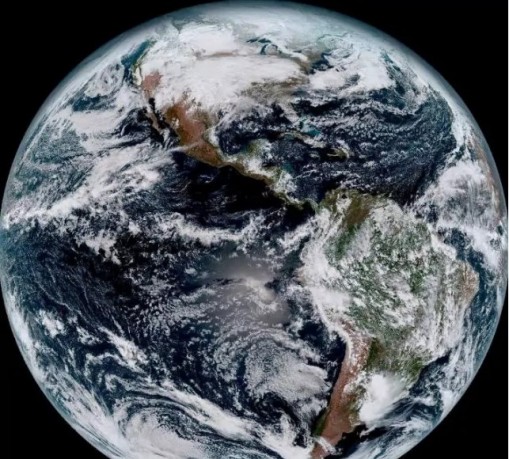 Recently Agency NASA released the most detailed image of the full disk of the Earth ever taken from space.

The beautiful picture that was taken on January 15, are clouds gathering over the North and Central America, and the lush emerald green tropical forests in South America.

View photos in original resolution on the website of the National oceanic and atmospheric administration (NOAA).

It was the first pictures taken with the camera Advanced Baseline Imager (ABI) onboard the meteorological satellite NASA GOES-16, which is the orbit in the destruction of 22 thousand miles above the Earth and the unblinking gaze casts the entire planet.

The camera takes a complete snapshot of the earth disk every 15 minutes, five times faster than the capabilities of current satellites, and this means that meteorologists can accurately and quickly track the formation and promotion of hurricanes, forest fires, volcanic eruptions than ever before.

“These pictures are more than just a pretty picture — the future of meteorological observations and forecasting, — said the Director of the National weather service of the National management of the ocean and atmosphere Dr. Louis Uccellini. — As a result, forecasters will be able to produce more accurate, timely and reliable warnings, and provide more accurate information of the heads of emergency services”. 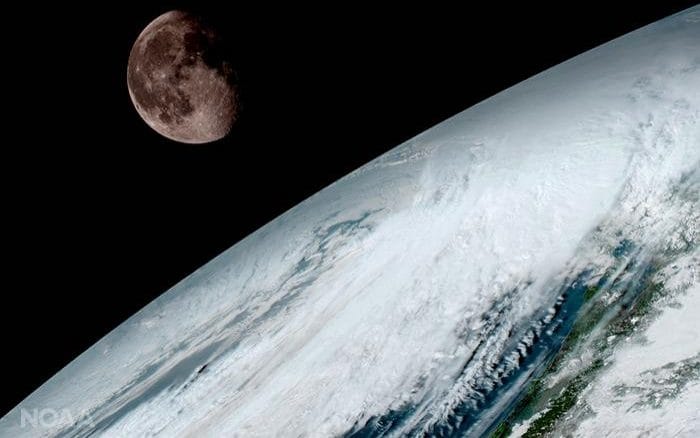 GOES-16 is the first spacecraft in a new series built NASA’s geostationary meteorological satellites. It was launched on 19 November last year from Cape Canaveral in Florida.

Satellite data will be useful in the preparation of forecasts of weather forecasters, warnings about the deteriorating weather conditions, hurricanes, typhoons, storm front, for the aviation and marine weather forecasts and for long-term forecasting, such as seasonal changes and the expansion of areas of drought. 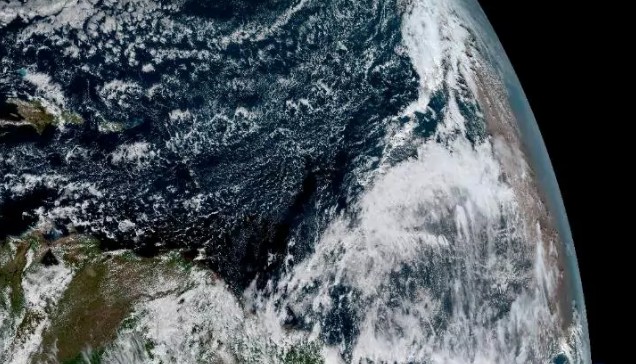 In addition, the satellite will continuously monitor solar flares in order to warn about possible failures in communication systems and navigation.

It will also help researchers to study the relationship between the land, oceans, atmosphere and climate.