The most powerful volcano in the solar system is found 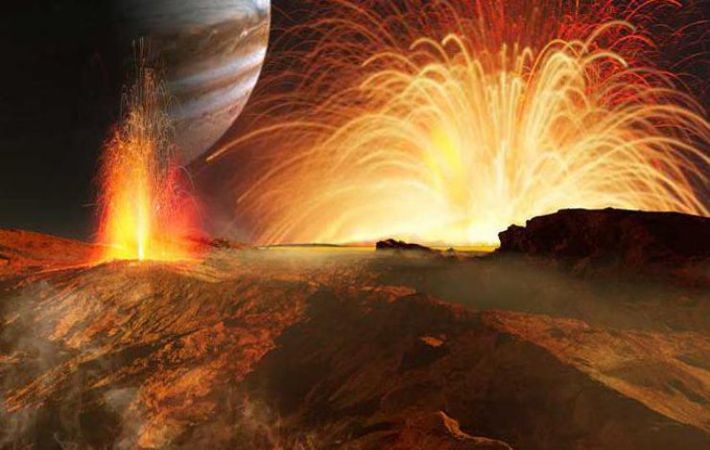 A group of foreign researchers called the volcano, which claims the title of the most powerful in the solar system.

The researchers carefully studied Jupiter and its satellites using the interplanetary station “Juno.”

It was found that the Io satellite has a geological formation. The most powerful volcano is 300 kilometers from the volcanic body. It is believed that on this satellite volcanoes can move, but not so significant distances reaching several hundred kilometers. The movement is due to the strong attraction of Jupiter itself.

Scientists agree that the open volcano can be called the most active and powerful for today in the entire solar system known to mankind.