The most suitable worlds for the development of life 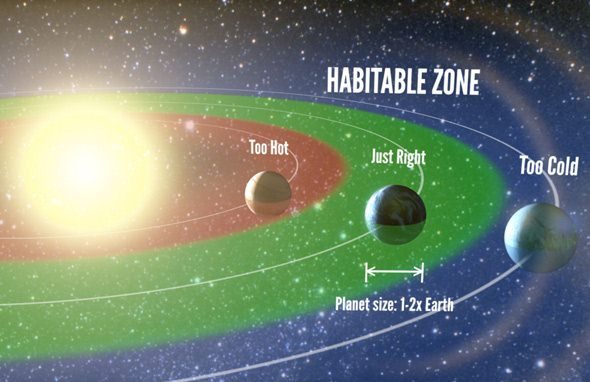 Every year, astronomers and planetologists discover more and more exoplanets outside our Solar System.

At the moment, the planetary status of 3,815 space objects has been confirmed. Now the main question is, how many of these planets can have suitable conditions for the inception and further development of life.

Space observation data show that the most common planets are super-earths, which are somewhat larger than our own Earth, but less than our own Uranus or Neptune.

Some of the discovered planets, to the great joy of scientists, are in the livable areas around their parent stars. Their temperatures could allow liquid water to exist. But habitability depends on a number of factors, including temperature, availability of water, composition, climate stability and much more. Now, scientists have identified a group of exoplanets that have the same chemical conditions that researchers think led to life on Earth. A full report on this was presented August 1, 2018 to Cambridge University.

In addition, the results of the study were published in the scientific journal Science Advances. According to scientists, stars with enough ultraviolet light could help life originate on any planets that are in the inhabited zone.