The mountains on the surface of IO are formed through compression 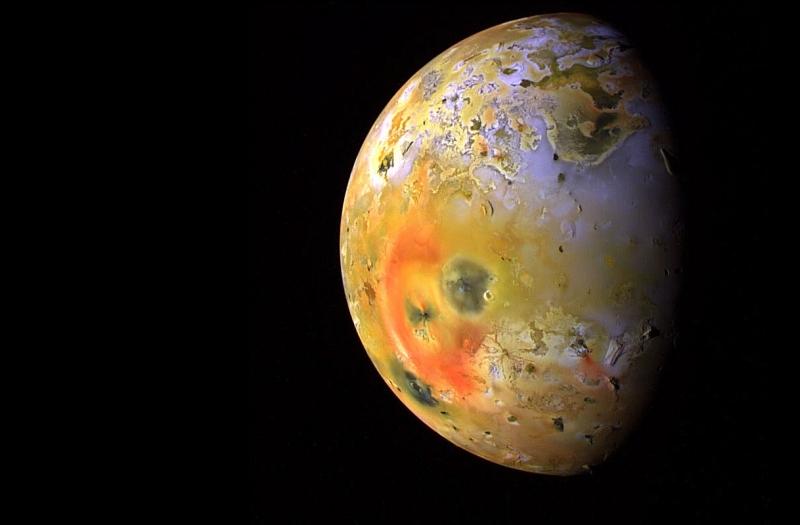 Scientists have long could not understand why on the surface of Jupiter’s moon IO, unlike the Earth, the mountains are mostly not presented in the form of ridges or array and are located one by one. Now planetary scientists led by William McKinnon of Washington University in St. Louis, USA, seem to have found the answer.

So IO is characterized by high volcanic activity, what to observe plate tectonics on its surface from space very difficult. So to answer this question, scientists in the new work has resorted to simulations.

According to the developed by the authors is a model constant renewal of the surface of IO due to volcanic eruptions leads to a gradual increase in the thickness of the layer of lava covering the surface, and in rocks that are located below this layer, increasing pressure. In the case of beneath the surface cracks, this crack becomes the hub of voltages, and generates on the surface a bulge in the shape of single rock. Scientists also argue that this mechanism can explain many of the recent eruptions, find out near these cliffs.

“The compression force developed under the surface of IO, the incredibly large,” said McKinnon. – When these cracks come to the surface, then compressive forces cease to operate, and the pattern of stresses surrounding the crack, significantly changed, resulting in the possibility of moving magma to the surface.”

The paper was published in the journal Nature Geoscience.