The mysterious dunes of Shangri-La on Titan

Shangri-La — the device “Cassini” gives you a unique opportunity to see with her own eyes. However we are not talking about a fictional country that is hidden somewhere in the mountains of Tibet, and on one of the regions of Titanium that are located to the South of the equator of the satellite. Cassini carried a radar survey of this area and captured covering his sea of dunes.

The survey was conducted during the rendezvous, held July 25, 2016. Linear education is the dunes of Titan. Like almost all on the surface, the sand composing them consists of hydrocarbons deposited from the atmosphere to the satellite.

Like the dunes of the planet, under the influence of wind they flow around obstacles on the surface of Titan. Image analysis allowed the researchers to conclude that the direction of the winds on Titan change with fluctuations of its orbit relative to the Sun. Also, Cassini captured a “suburb” of the region Xanadu. 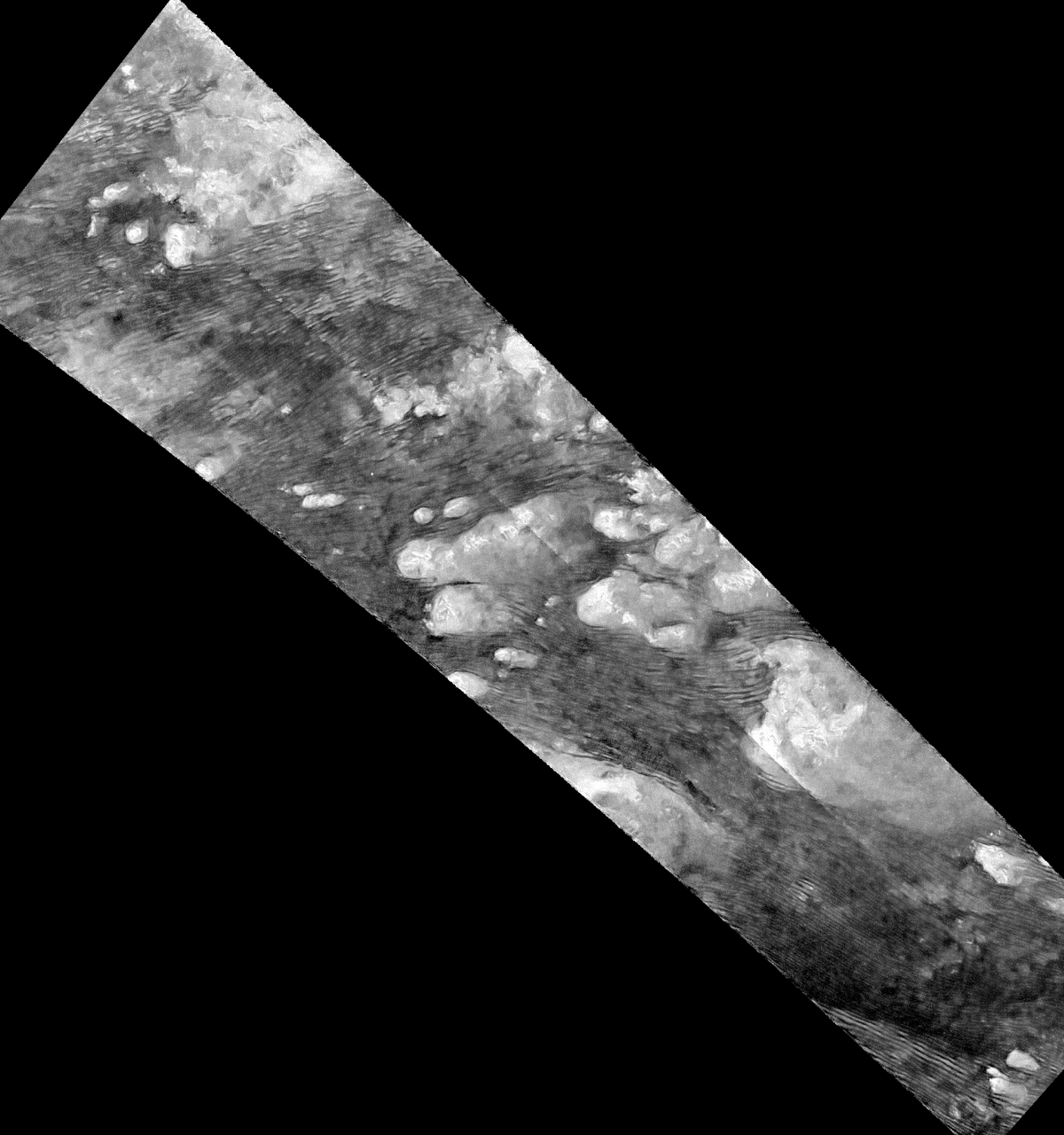 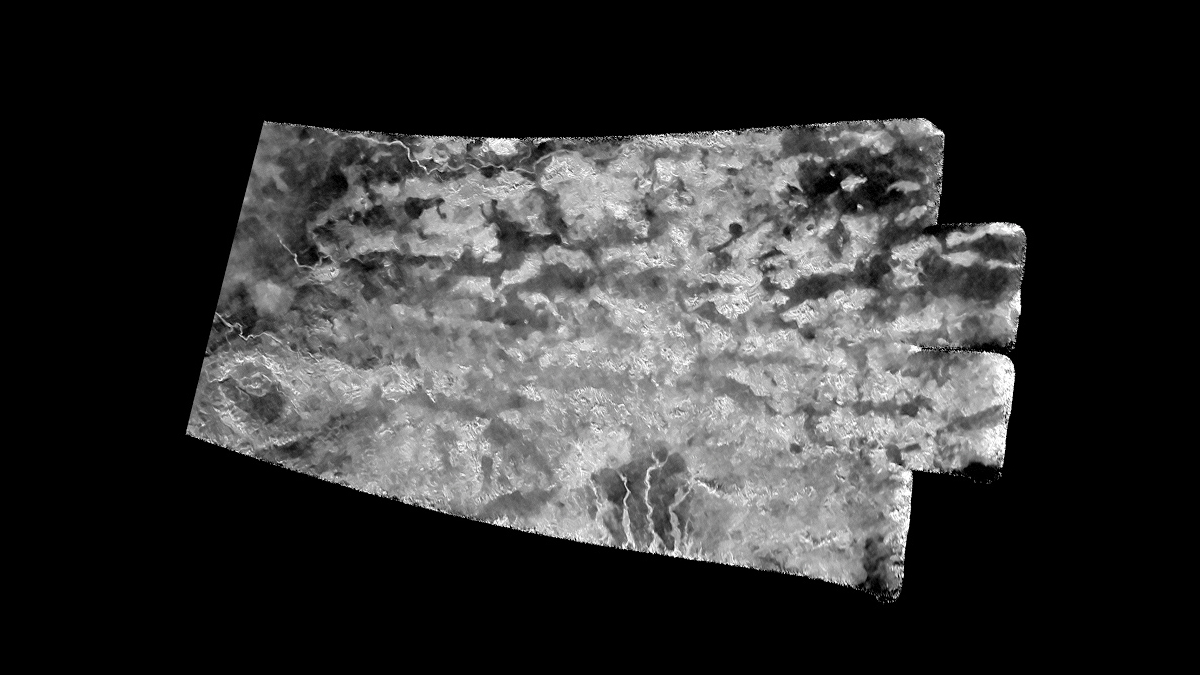 The so-called bright plateau the size of Australia, located in the southern hemisphere of the satellite. These observations show that it consists of water ice. According to many researchers Xanadu may be the oldest region of Titanium — a section of the original icy crust of the satellite, which is now buried under a layer of hydrocarbons.

Flight on July 25 was the last visit of the “Cassini” to the southern hemisphere of Titan. Until the end of his mission, has four times to visit Saturn, but will examine only its Northern polar region, where almost all of hydrocarbon seas and lakes of the satellite.