The mysterious interstellar object received the designation 1I / 2017 U1 Oumuamua

The discovery of the first interstellar object in the solar system was not only one of the most important discoveries of the year and considering the uniqueness of the object, it was decided to create a new series of notations specifically for such bodies.

The first interstellar object received the designation 1I and the proper name ‘Oumuamua. It was chosen by the team of the Pan-STARRS telescope located in Hawaii, which found 1I. The name ‘Oumuamua is of Hawaiian origin. 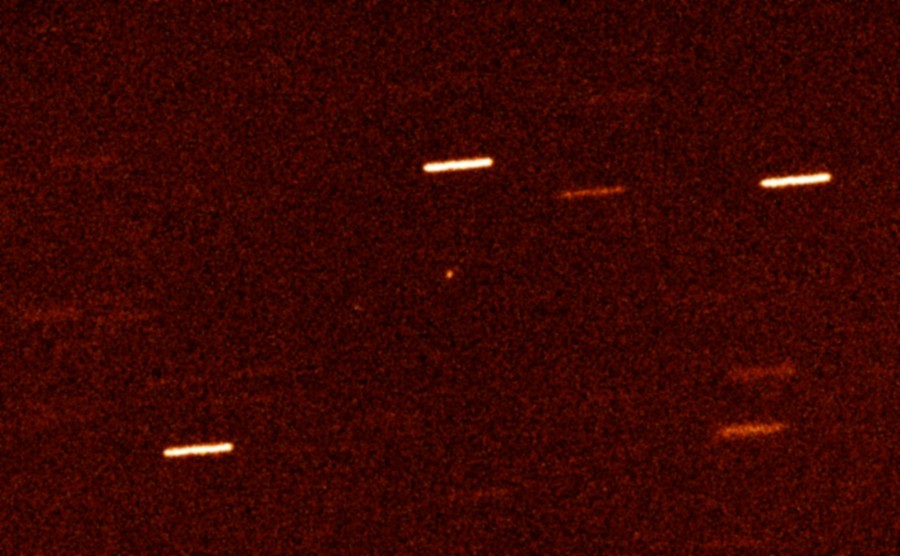 ‘Ou can be translated as’ aspiring outside’, and muamua as’ first ‘or’ scout ‘. The name reflects that the object is like a scout or an envoy from a distant past. So now for the official designation of the interstellar guest of the solar system, the following names can be used: 1I; or 1I / 2017 U1; or 1I / ‘Oumuamua; or 1I / 2017 U1 (‘Oumuamua).

Before the decision of the IAU, some scientists and popularizers of astronautics expressed the opinion that the object should be called Rama – in honor of the alien ship from the cult novel Arthur Clark’s “Rendezvous with Rama”.