The mystery of the mysteriously vanished companion of Venus 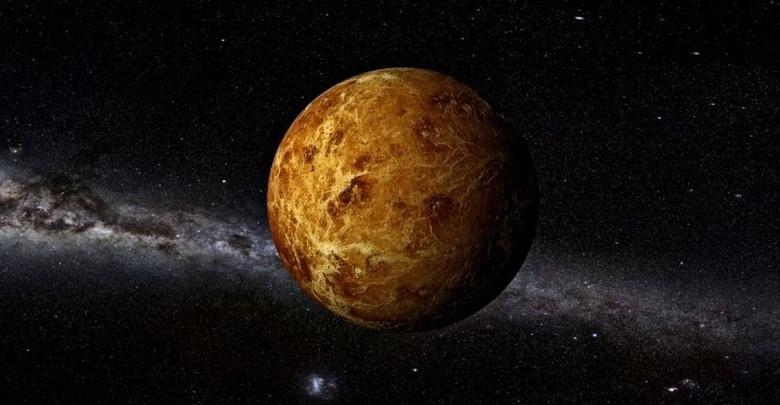 European astronomers, observing Venus in the XVII and XVIII centuries, more than once saw a large heavenly body next to it. But where did it go?

In the XVII century Francesco Fontana of Naples tried to strengthen the power of the telescope with the help of additional lenses. Work was crowned with success: Francesco saw something that was hidden from his predecessors.

On November 11, 1645, the astronomer aimed the lens at Venus and saw in the center of the sickle of the planet “a reddish patch about a fifth its radius”. Francesco found him one of the details of the surface. When the “spot” surfaced beyond the edge of the illuminated part of Venus, he realized his mistake. Only another heavenly body could move.

Figure Francesco Fontana of the alleged satellite of Venus (1646)

Director of the Paris Observatory Giovanni Domenico Cassini entered the history of astronomy as a magnificent observer. He discovered the four satellites of Saturn, a gap in his rings, which is now called the “Cassini slit,” and accurately measured the distance from Earth to Mars. A new 150-times telescope allowed him to confirm that the satellite of Venus exists and corresponds to the description of the Fountain:

“August 18, 1686. Considering Venus at 4:15 am, I noticed east of it, at a distance of three-fifths of the diameter of the planet, a light object of obscure outlines. It seemed to have the same phase as the almost complete Venus, which was to the west of the Sun. The diameter of the object was almost one quarter of its diameter. I watched him closely for 15 minutes.

I saw the same object on January 25, 1672, from 6:52 to 7:02, after which it disappeared in the rays of the dawn. Venus was in the shape of a sickle, and the object had the same outlines. I suspected that I was not dealing with a satellite that did not reflect sunlight very well. Being at the same distance from the Sun and Earth as Venus, he repeats its phases. ”

Cassini and other astronomers did not fall into self-deception, trying to see what they really wanted to find. On the contrary, the theoretical models of the solar system developed by them assumed that the planets located between the Earth and the Sun should not have satellites. What they found contradicted recognized theories.

IN THE XVIII CENTURY

October 23, 1740, the satellite was observed by James Short, a famous specialist in the creation of astronomical instruments:

“Having directed the telescope to Venus, I noticed a small asterisk near it. Then I used a different telescope with a magnification of 50-60 times … After verifying that Venus is very clearly visible, and therefore the air is very clear, I brought the increase to 240 times and, to my great amazement, saw that the “star” has the same phase as Venus.

Its diameter was approximately one-third of the diameter of Venus, or somewhat less; the shine is not so bright, but the outlines are very distinct and well distinguishable … That morning I observed the object several times for an hour, but the day was approaching, and at about quarter past eight I lost it. Since then, I’ve been trying to watch it every clear morning, but I never saw another happy event. ”

In 1761, the attention of astronomers around the world was again riveted to Venus. This year was marked by the passage of the planet over the disk of the Sun. The satellite of Venus was seen 19 times in all its glory, including against the background of the solar disk.

Jacques Montaigne, who had previously been skeptical about the possibility of a satellite, sincerely believed in his reality. He specifically led Venus out of the field of view of the telescope. The satellite was still visible, proving that it was not a glare in the lenses or a reflection of the planet itself. According to his calculations, the satellite had a circulation period of 9 days and 7 hours.

Prussian King Frederick the Great proposed to name a companion in honor of the astronomer and mathematician Jean Leron d’Alembert, his old friend, but the scientist nobly rejected this honor. Only in the XIX century the nameless satellite was named. Belgian astronomer Jean Charles Ozo in 1878 named it in honor of Nate-the ancient Egyptian goddess of hunting and war. But by that time there was nothing to watch. 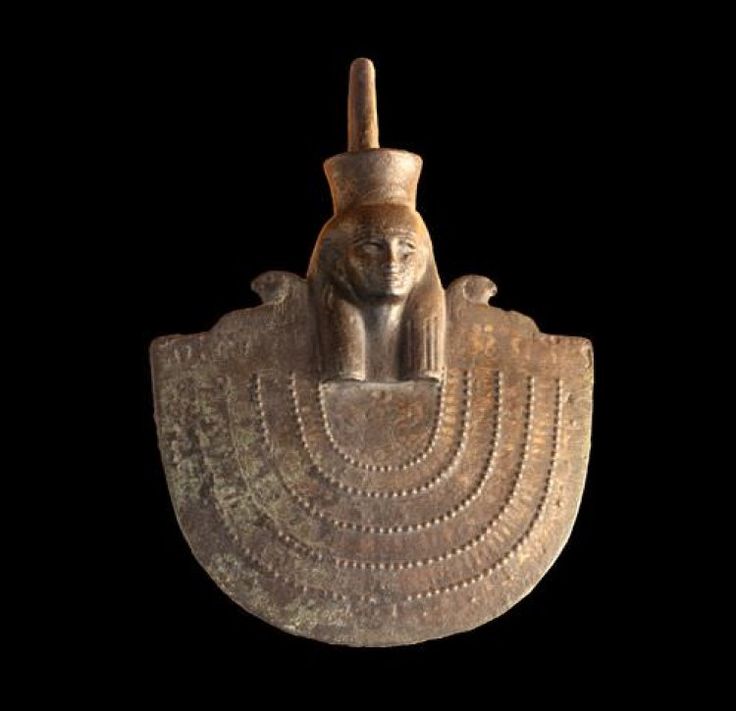 From 1761 to 1768, Nate was seen only nine times, and some astronomers were obviously mistaken: they mentioned a “small star”, not a large body. The astronomer Paul Strohbant later calculated that Danish astronomers had mistaken a dull star in the constellation of Libra for the satellite, and their colleague Peder Rudkiyar from the Rudentarn Observatory had seen the yet unknown planet Uranus next to Venus.

Since then, Nate no longer observed. Space probes confirm that Venus does not have a satellite.

The heavenly body of this size can not disappear without a trace. If it collapsed in orbit, a ring of debris would appear around Venus. Falling to the planet would knock Venus out of balance, leaving monstrous faults. The probes that studied the “goddess of love” could not miss the signs of a recent catastrophe.

The well-known Theosophist Charles Leadbeater in his book The Inner Life (1911) claimed that the satellites of the planet disappear when the race that inhabits it reaches the “seventh circle of rebirth.” Nate’s disappearance means that the Venusians, having outstripped the earthlings, have already reached the “seventh circle”. When we have the same perfection, the Moon will cease to shine above the Earth.

August 13, 1892 American astronomer Edward Emerson Barnard was in the Lika Observatory. Near Venus, he saw a star-shaped object. Barnard was able to measure the position of the “star”: it did not coincide with the coordinates of the famous stars. It should be noted that Edward made special searches for the satellite of Venus and was convinced of its absence.

The incomprehensible object was not a Nate returning from nothingness, an asteroid, a star or a planet. Astronomers came to the conclusion that Edward saw a distant outburst of a supernova, “which, unfortunately, no one else noticed.”

In 1919, Charles Hoi Fort suggested that both Barnard and the astronomers of the eighteenth century adopted spacecraft for the satellite that went into orbit around the planet.

“We admit that Venus is often visited by other worlds or superstructures,” wrote Fort. – Sometimes they reflect light and can be seen by professional astronomers. These worlds, or superstructures, we consider manageable, since we practically do not know the cases of their collision. “