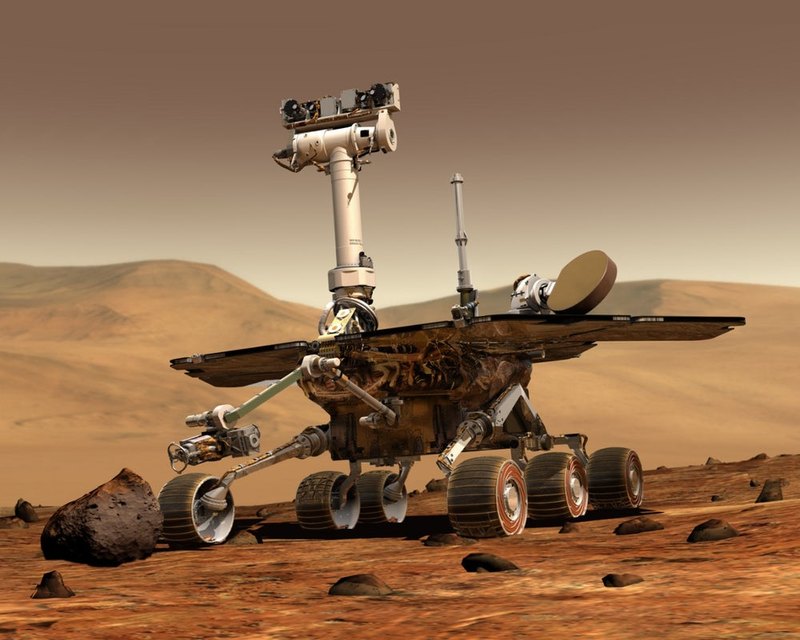 After a powerful dust storm that swept the whole of Mars this summer, the Opportunity rover still does not get in touch. NASA, however, was able to find a rover through an orbiter.

At the end of the spring of this year on Mars began to form a strong dust storm, which in the summer acquired a global scale, covering the entire planet. The Opportunity rover, working on solar panels and therefore in need of light, last time managed to connect to the Earth in June, and NASA still – although the storm has already subsided – can not establish contact with it.

Despite this, the specialists managed to locate the rover. Mars Reconnaissance Orbiter (MRO): Opportunity is on the slope of the Perseverance Valley. The picture, published by NASA, was made by MRO from a height of 267 kilometers, so it’s not easy to notice “Opportunity” on it with the naked eye. The agency also published a “gyphus” comparing the new snapshot of this Martian terrain and last year’s one. 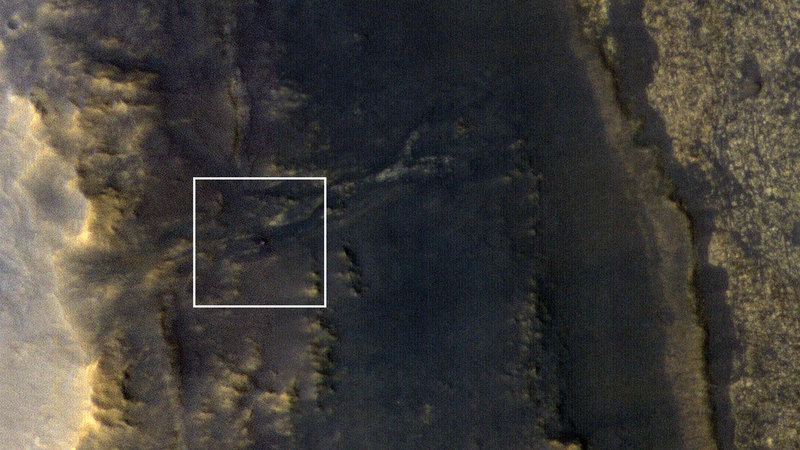 Now, as NASA reports, in the vicinity of the location of “Opportunity” it is sufficiently clear and the incoming solar should be enough to resume the apparatus. However, it is not known whether the solar panels of the rover are free from dust and whether serious failures of its system could be avoided. At the moment, specialists continue to try to establish contact with the rover, sending radio signals several times a day to the device; the mission to resume communication with the rover will last a total of 45 days (it started more than 10 days ago).