The NASA tested a capsule of the “lunar” spacecraft “Orion” 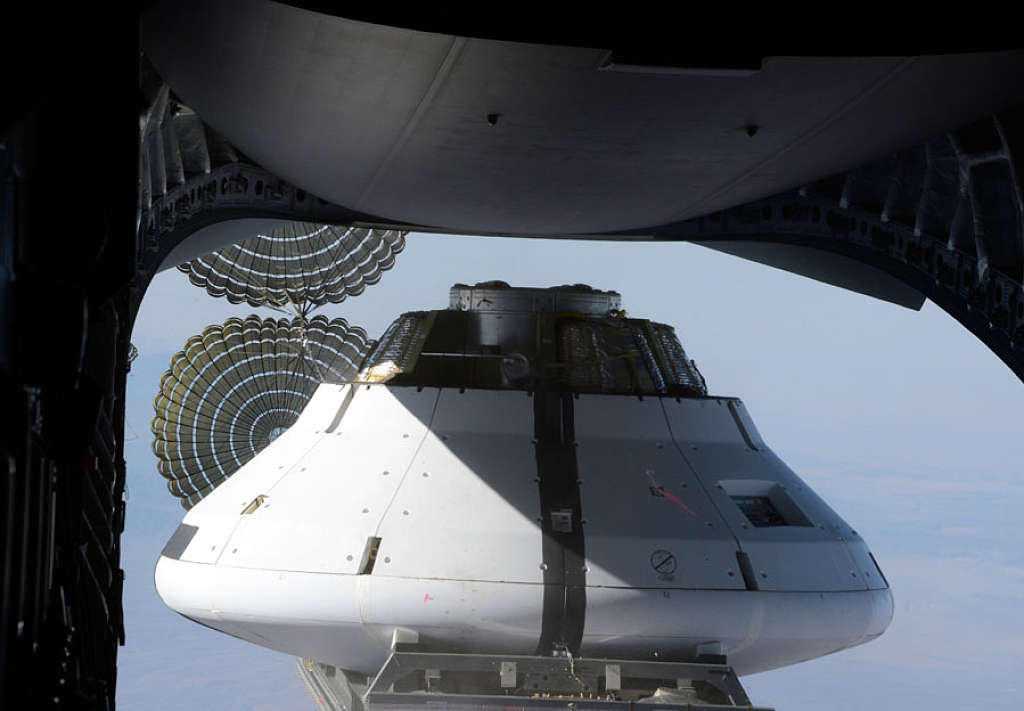 Specialists of the US space agency conducted tests of the landing system for the partially reusable transport spaceship Orion.

As it became known, on December 15 NASA held the next stage of testing the prospective spacecraft Orion. The prototype of the vehicle was dropped from the C-17 transport aircraft over the south-western part of Arizona. Testing the landing system was planned earlier, but on December 13, technical difficulties with the carrier aircraft arose, and the next day there was a strong wind.

On Friday, the model of the spacecraft landed successfully in the desert after the discovery of two main parachutes: the test was aimed at imitating the refusal of the third parachute. The passed test became the fifth of eight tests of landing system. It should be noted that for a number of important technical characteristics, such as mass and diameter, the layout is almost no different from the real ship. 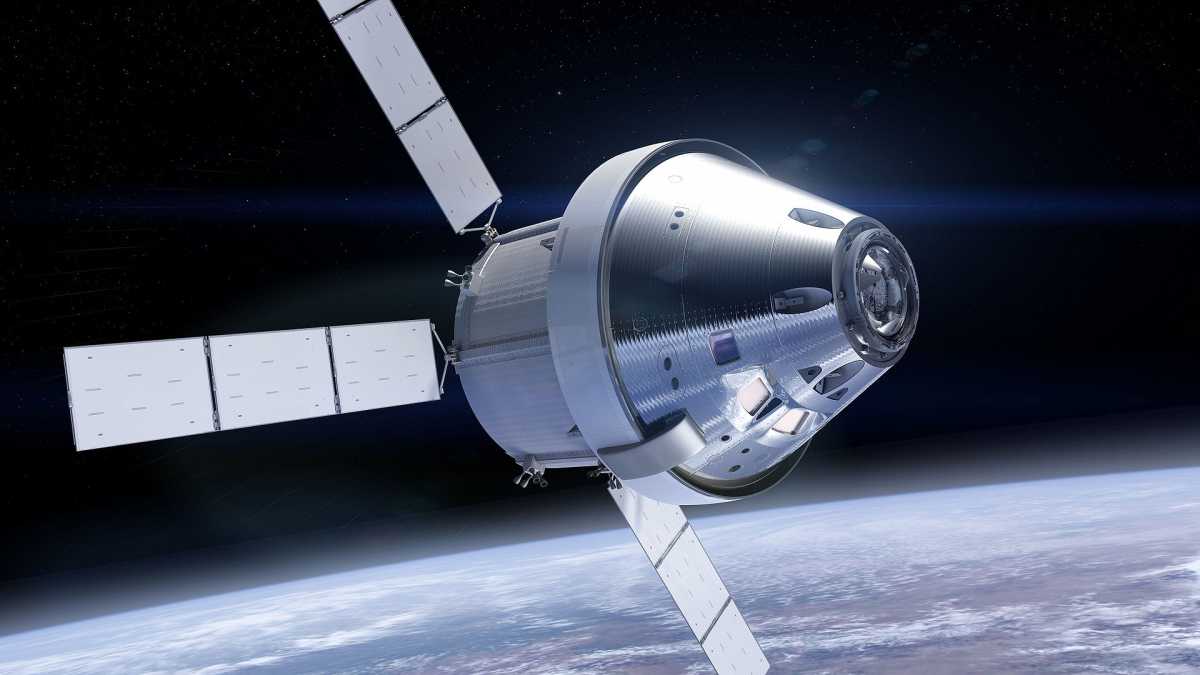 Previously, the media reported on the features of landing the rescue capsule of the ship “Orion”. Complex complex involves the use of five parachutes: two compact and three basic. The first open to stabilize the landing capsule during the decline. Then they are discarded, and the main parachutes come into play, slowing down the spaceship and preparing it for touching the surface.

“Orion” was a key element of the program canceled in 2010, “Constellation”, in which, in particular, it was intended to return the American astronauts to the satellite of our planet. Despite the curtailment of the program, work on the new spacecraft was continued. The first unmanned test flight was held on December 5, 2014. Then for launch, the carrier rocket Delta IV Heavy was used.