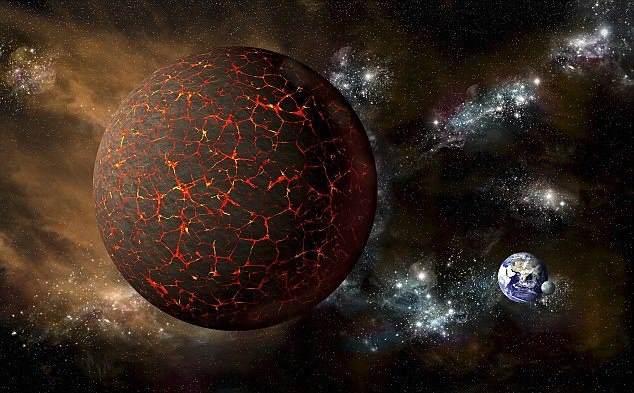 Earlier this year, on the Internet, there was a persistent prediction that the mysterious planet Nibiru, Planet X, will approach the Earth on September 23, 2017, and the end will come with a capital “K”. These rumors were so stubborn that NASA even had to make an official refutation.

But after the blunder since September 23, supporters of conspiracy theories came out with a new prediction. Now, according to them, the date of the end of the world is set for November 19, 2017. Again because of Nibiru.

A new prediction about Nibiru came after the site Planetxnews.com, dedicated to Nibiru or Planet X, there was evidence that in recent weeks on Earth, the number of volcanic eruptions and earthquakes has increased dramatically. According to the supporters of conspiracy theories, this is a consequence of the approach to the Earth of the Planet X.

Writer Terral Croft, one of the researchers of Nibiru, in an interview with Express stated that “The peak of global volcanic activity will be in the last two weeks of November 2017 with the transition to December.” He also called the exact date of the global cataclysm – November 19, 2017 and explained that it was on this day that “the Earth will pass behind the Sun in relation to the planet Nibiru.”

According to the researchers of the planet Nibiru (Planet X, Dark Star), Nibiru is a brown dwarf star, which could become a star, but it failed. Gravitation holds Nibiru in place and heats it, but the planet lacks the right mass for a nuclear reaction to become a star like the Sun.

As a result of all this, the brown dwarf has practically no radiation or very little radiation, so such planets are almost impossible for astronomers to notice. But because of their considerable mass, they can influence other stars and planets.

Disasters, which will begin due to the convergence of Nibiru with the Earth, will represent massive earthquakes along the fault line from Indonesia to Gibraltar, and then strong volcanic activity can pass to Italy and France. 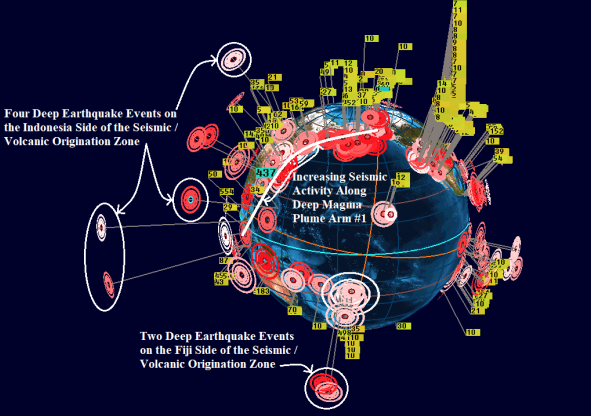 Brown or brown dwarf stars, which are almost impossible to detect due to their radiation characteristics, are indeed so difficult to find that their existence remained only theoretical until the late 1980s. Since 1995, when the existence of a brown dwarf was first confirmed, more than a hundred such objects were found.