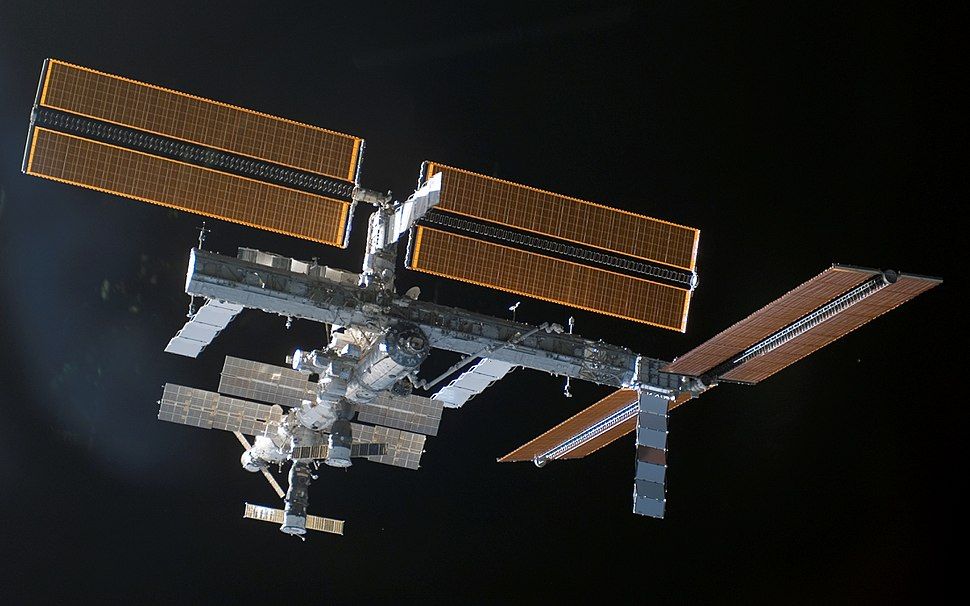 The Advanced Closed Loop System, delivered by a Japanese truck, can form the basis of new life support systems that will help in long-term missions to deep space.

The Advanced Closed Loop System (ACLS), developed by the European Space Agency (ESA), was recently delivered to the International Space Station (ISS) using the Japanese HTV-7 cargo vehicle. This system can provide the station with 400 liters of water.

The system splits water into hydrogen and oxygen, which astronauts can breathe. In the past, all the water for the production of oxygen had to be delivered from Earth. The new system extracts an equal volume of water and methane. However, methane produced in the form of carbon dust has not yet been used.

According to Daniel Laurini from ESA, who led the development of the system, his team has no plans to increase the system’s capacity to process more than 50 percent of exhaled carbon dioxide. Nevertheless, next year they will test this system in conjunction with the algal photobioreactor developed by the German aerospace agency DLR. 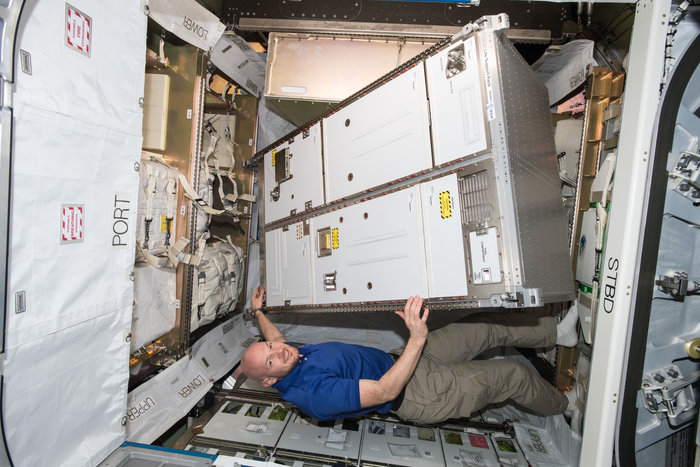 ACLS will be installed on the American Destiny module in November, it will provide half of the oxygen required by three astronauts (the full crew includes six people, and only nine people can live at the station). ESA plans to test the system for a year or two. The station is already using a system that processes urine into drinking water.

In the future, a system similar to ACLS can be used to generate air inside the Lunar Orbital Platform-Gateway. Now NASA is developing it. However, Laurini said that equipping any spacecraft with the ACLS system would only make sense for long-term missions.

For a future mission to Mars, the completion of which may take more than one year, a system like ACLS will become a necessity. According to the experts, replenishment missions will not be possible for some time, and the delivery of resources required for the entire mission is too expensive.

ESA is already working on a system that the agency called Melissa: it will recycle all the resources necessary for survival on Mars – food, water and oxygen. Melissa will also absorb exhaled air, human waste and wastewater, and then uses bacteria, algae and higher plants to create drinking water and oxygen suitable for breathing. The system will also grow plants that astronauts can eat.