The new NASA space telescope will look into the past of the universe. 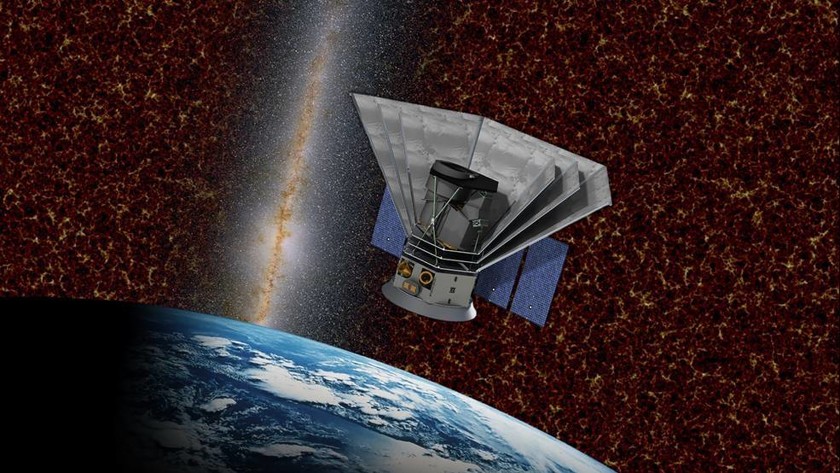 The tool is designed to address key issues: how the universe developed, and how common its main “building blocks” in different parts of our galaxy.

SPHEREx will be able to collect visible and infrared light from an incredibly large number of sources: more than 100 million stars in the Milky Way itself and more than 300 million from other galaxies. This will answer both fundamental questions.

The device will be able to scan the entire sky and collect data in 96 different wavelengths of light. In our galaxy, SPHEREx will create a map of the presence of water and organic compounds, which are the main components of life. And going beyond the limits of our galaxy will allow to study the very first moments of the appearance of the Universe.

Scientists are looking for new clues to one of the greatest mysteries in science: what made the Universe expand so quickly — in less than a nanosecond after the Big Bang? SPHEREx should be launched in 2023, is designed for two years and the budget will cost $ 242 million, not including launch costs.