The next weeks Mars can be seen with the naked eye 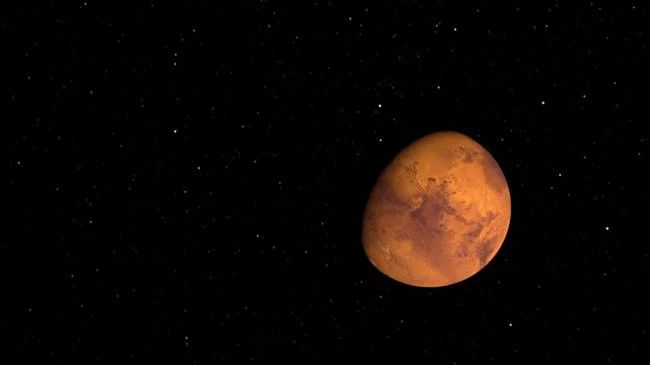 Over the next six weeks, Mars will look brighter in the night sky than the last 15 years. The planet will be at the closest point to Earth, in which it was last in June and July 2003. July 31 Mars will be the brightest, being at a distance of 57.6 million kilometers from Earth.

Throughout July, Mars can be easily seen with the naked eye. With its brightness, it will be compared with the brightest stars. At this moment, the Earth will pass right between Mars and the Sun. Last month Jupiter was in the same position at a distance of 658 million kilometers.

When you look at Mars, remember that there is now a raging storm of dust. According to NASA, it covers the entire planet and is one of the most intense, ever seen. For this reason, NASA rovers are in sleep mode, and it is not known whether they will be able to function after a storm.

Of course, you can not see all this from the Earth at night. Just remember that we can see Mars as closely as possible not earlier than 15 years from now.