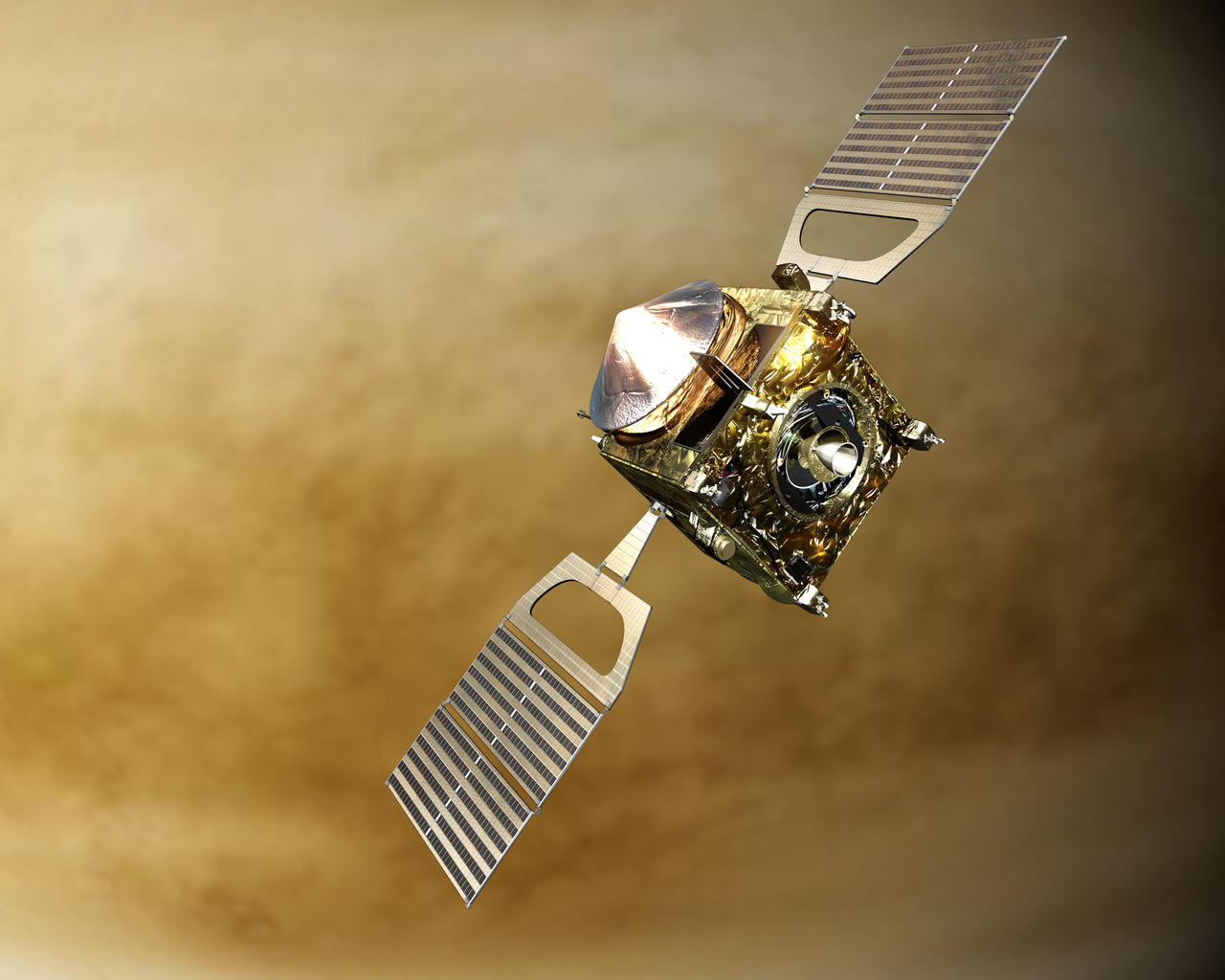 Scientists using the probe of the European Space Agency Venus Express for the first time described the winds and structure of the upper layers of clouds on the night side of Venus – and received unexpected results.

In the atmosphere of Venus, powerful winds dominate, which turn around the planet at a much higher speed than the planet itself rotates around its axis. This phenomenon is called “super-rotation”. The reasons for this phenomenon are still a mystery to scientists.

In the new work, researchers led by Javier Peralta from the Japanese space agency JAXA with the Visible and Infrared Thermal Imaging Spectrometer (VIRTIS) of the Venus Express probe observed clouds of the night side of Venus in unprecedented detail. The images taken with the help of this tool revealed that super-rotation on the night side of the planet is more random and chaotic than on the day side of the planet. The clouds on the night side of Venus were more extended, wavy, often irregular or elongated, and in addition standing waves were observed in them.

These results challenge the modern theory of standing waves, because according to this theory standing waves form when winds blowing on the surface of the planet meet with elevations, such as, for example, a mountain or a hill. However, in contradiction with this concept is the fact that on the surface of Venus there are too few elevations on its night side, and in addition, questions also arise from the fact that stationary waves are not observed in the middle and lower layers of the Venusian atmosphere (up to an altitude of 50 kilometers above the surface of the planet). This contradiction can lead to a revision of modern models of standing waves in the atmospheres of planets, the authors of the work believe.