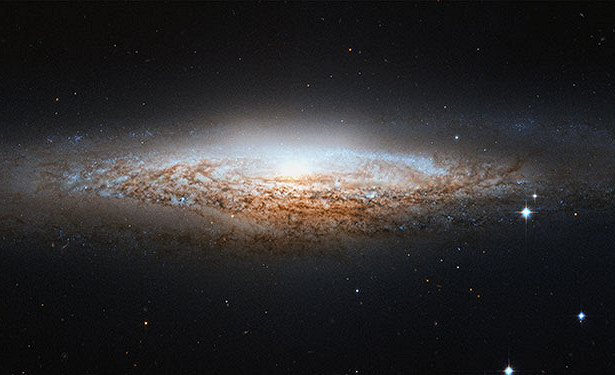 The study of the galaxy was carried out using a monolithic spectograph mounted on a Gemini North telescope.

According to scientists, the age of the object is 11 billion years. The galaxy A1689B11 is recognized as the most ancient of all known spiral galaxies discovered at the present time.

The researchers note that the object A1689B11 has primitive spiral arms, which are at the stage of nucleation.

In addition, a cold and thin disk is formed in the galaxy itself. The object was formed approximately 2.6 billion years after the Big Bang.

Thus, at present the age of the galaxy is approximately 11 billion years. Scientists note that with further observations it is possible to investigate similar galaxies, and also to analyze the formation of their spiral arms.