The orbits of stars in the milky way 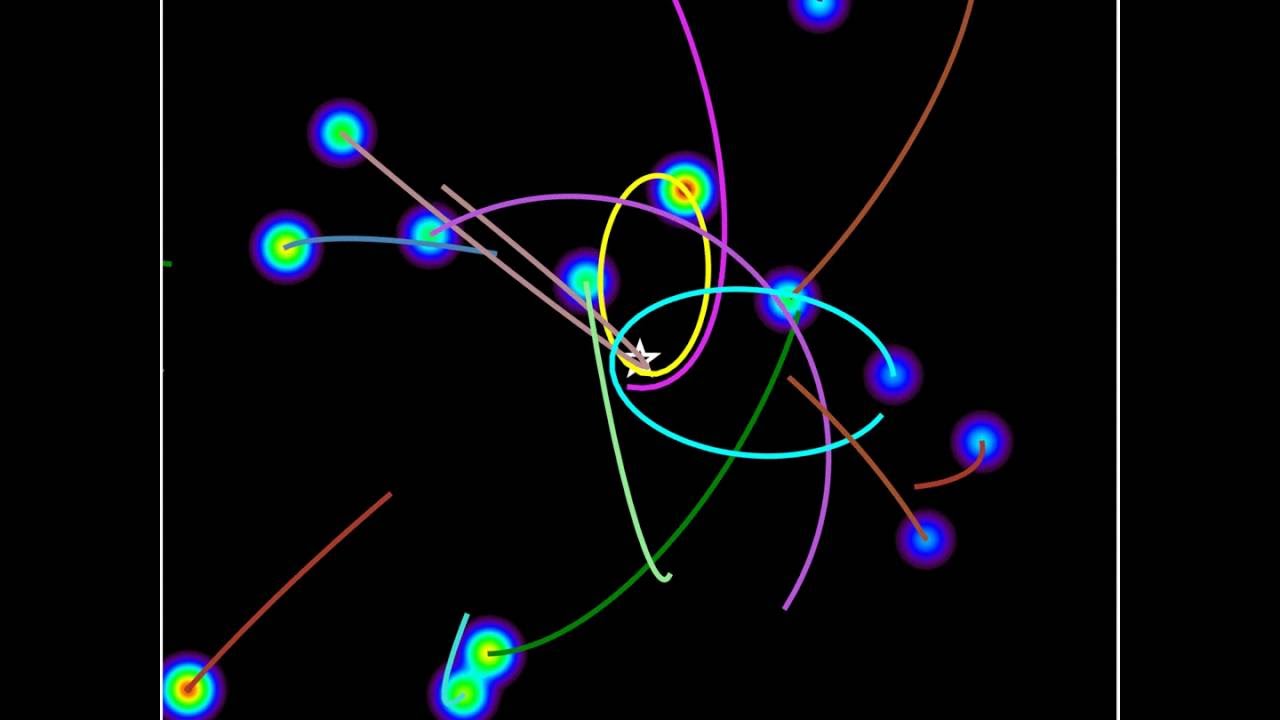 In the center of our galaxy is an object called Sagittarius A*. Its weight is 4.3 million solar, it actively emits in the radio, x-ray and IR-spectrum.

Most astronomers believes that it is a supermassive black hole. But whatever Sagittarius a*, we know that he is not alone. Around him revolves a multitude of stars. The orbits of some of them lie at a distance of less than 200.e. from the object. The following animation is made on the basis of observations in the area of Sagittarius A*, conducted by the Keck Observatory in the period from 1995 to 2013. It shows the orbits of the nearest stars.