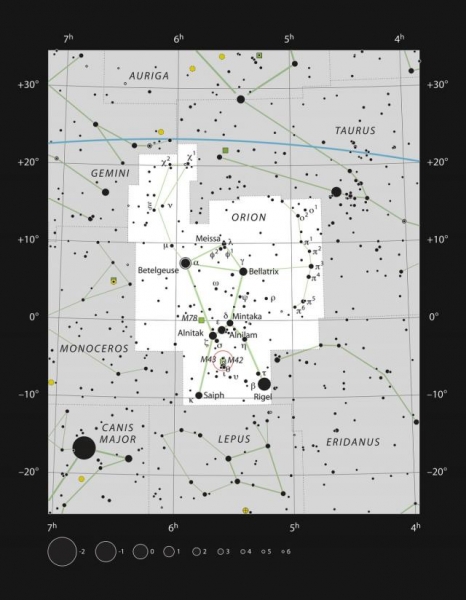 They identified approximately ten times more brown dwarfs and isolated planetary mass objects than was known before. This discovery calls into question the common scenario of star formation in Orion.

The famous Orion Nebula is about 24 light years. From Earth, it is visible to the naked eye as a misty spot in Orion, near the “sword”. Like some other nebula, the nebula in Orion is feeling the effects of powerful UV radiation of a large number which is conceived in her hot stars; as a result, the gas in the nebula insueta and begins to glow brightly.

The relative proximity of the Orion Nebula makes it an ideal laboratory for understanding the processes of star formation, to determine the number of formed stars of different masses.

New observations unexpectedly revealed a huge number of very low-mass objects is much greater than in other more intimate and less active regions of star formation. 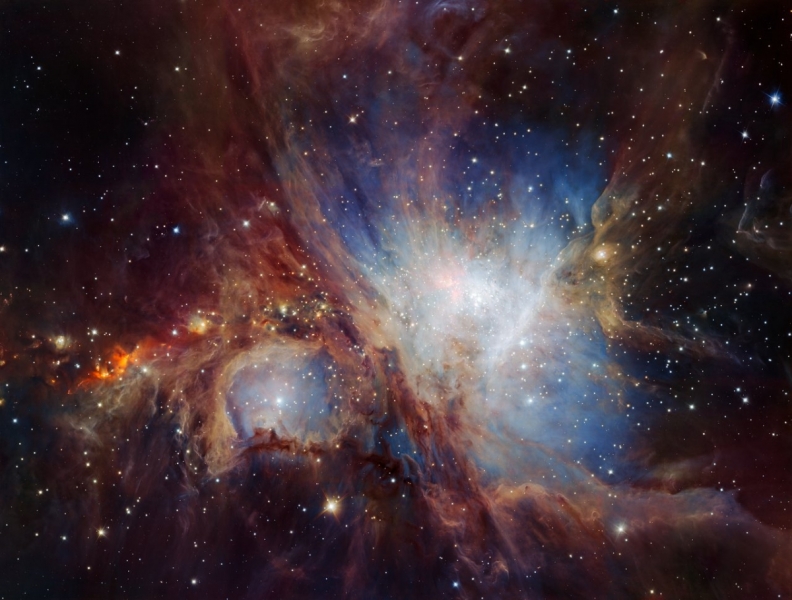 Observations indicate that objects of planetary size can be much more numerous than is commonly believed. There isn’t yet a technical possibility to observe these objects on a large scale, but it will be one of the tasks of the future European Extremely Large Telescope (E-ELT), which is scheduled to start operating in 2024.