The outflow from the X9.3 outbreak will reach Earth on September 8-9

An hour ago the active zone 12673, which yesterday fired three flares of class X, threw out another flash of class M2.4:

All these outbreaks occurred at short intervals and their consequences would overlap, amplifying the likely consequences of these events for the Earth. 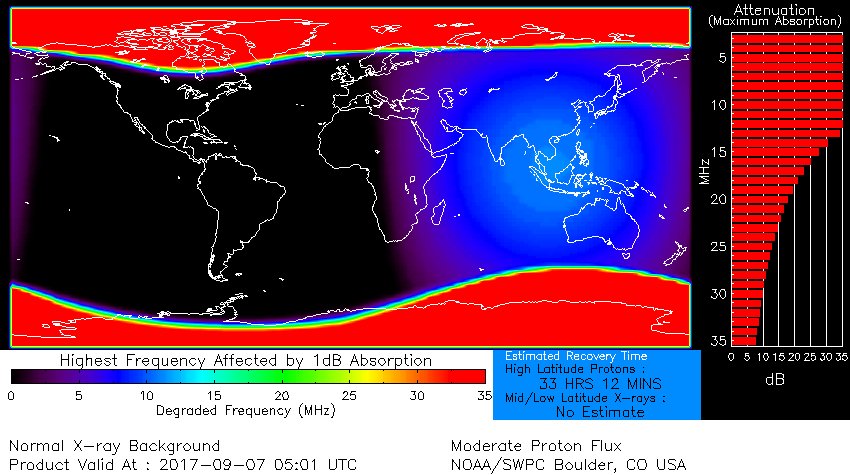 Flash X9.3 has already led to a deterioration of communication in Europe and America, but the main release will reach our planet only on September 8-9, then the consequences for the population and the infrastructure of the Earth will become clear.

The active zone that produced all these flares accompanied by the ejection of the coronal mass at the time of outbreaks was directed to Earth, so the impact on our planet will be maximized.