The output of the NASA astronauts into space 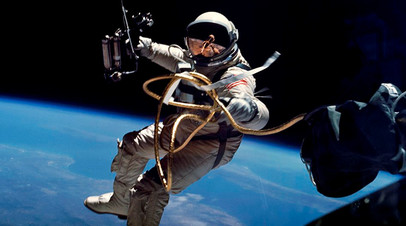 NASA astronauts Robert Kimbrough and ESA Thomas Sands replaced the battery in the ISS. This would have to go into space. The broadcast job execution led Agency NASA.

Kimbrough has walked in space four times. For the Sand it’s first flight and first spacewalk.

New batteries have higher energy content compared to the hydrogen-Nickel. Batteries are cheaper to operate than model modules.