The paradox of a weak young Sun 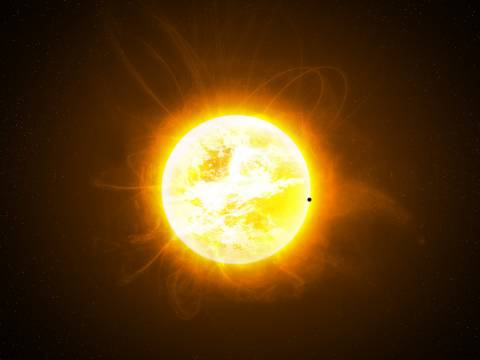 In the early stages of the formation of the Earth managed to create ideal conditions for the origin of life, if at that time the Sun was 25 percent less bright?

In 1972, the discovery was made, called the Paradox of a weak young Sun, which points to the contradiction between the evolution of the Sun and Earth’s climate. According to the standard model of stellar evolution, 4 billion years ago, at a time when the Earth was in its early stage of formation, the Sun emit 25 percent less energy than now. Given this, water on the surface of our planet must have been completely freezing, but geological studies indicate that the Earth at that time was humid and warm climate.