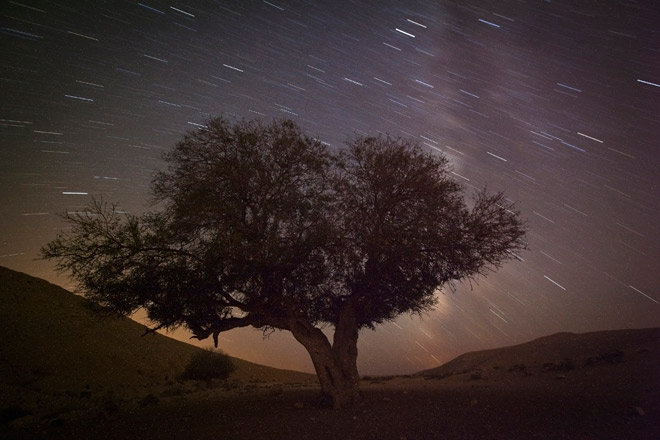 Leonid’s annual meteor shower this year will peak at nighttime from Friday to Saturday.

At night from 17 to 18 November, under favorable weather conditions, it will be possible to observe about 15 meteors per hour. It is best to watch Leonids present themselves after midnight in the northern hemisphere, with the highest meteoric rates expected in East Asia.

The Leonid meteor shower occurs every year when the Earth passes through the remains in the orbital trajectory of the Tempel-Tuttle comet. And every 33 years the Leonids turn into a meteor storm with hundreds or thousands of meteors per hour. In 1966, this flow was very impressive, there were about a thousand meteors per minute. 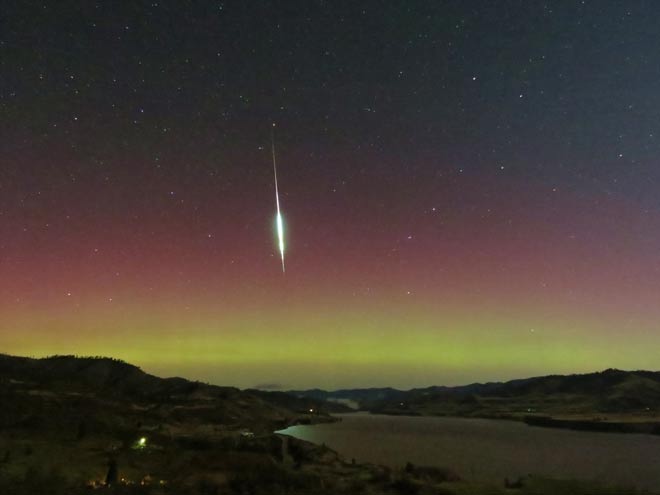 As in recent years, the meteor shower this year will be weak. The most recent meteor storm was observed in 2001.