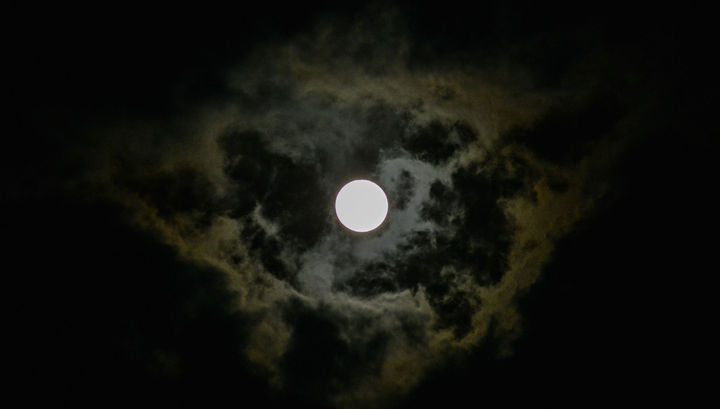 In recent years, several studies have shown that there is a correlation between the phases of the moon and large earthquakes. Agree with this, as it turned out, not all. Recently, a scientific work has been published, in which it is concluded: there is simply no correlation between these two facts. And, if the conversation has already started, then there is no relationship between earthquakes and the time of the year.

According to researcher Susan Hough of the US Geological Survey, any possible connections are accidental.

For several decades various works have shown: the greatest number of earthquakes occurs at a certain time of the year. In particular, in a 1984 study, it was reported that most of the earthquakes in the San Andreas fault occur in the spring, and the work of 1999 found out that there is a correlation between earthquakes and rainy seasons.

More recently, in two different studies in 2016, it was found that large earthquakes occur most often during or next to a full moon or a new moon. It is also worth noting that the 2003 study revealed a correlation between the phases of Selena and small earthquakes (for major cataclysms such a connection was not found).

The reason for this, as the authors of the paper have determined, can be the alignment of the Sun, the Earth and the Moon in relation to each other. During a full moon or a new moon, the three bodies are in a special position relative to each other (called syzygy). It was believed that at this time the greatest number of catastrophes can occur.

However, Huff and her research team have recently studied 204 earthquakes of magnitude 8 and above from the global catalog of these cataclysms (takes into account events since the 1600s). Experts compared the dates of the cataclysms and phases of the Moon at that time. It turned out that there is no evidence that major catastrophes depend on the position of the Earth relative to the Sun or the Moon. Haf, in particular, took into account the day of the year and the lunar phase.

Large earthquakes are better suited for studying such events, the authors of the paper say, since they are less likely to be aftershocks of large earthquakes.

The analysis of the Hough team did indeed reveal some groups of earthquakes that occurred on certain days. Then Susan decided to check the significance of these patterns. Scientists have mixed up data on cataclysms to find out what patterns will appear in this case. The patterns in random data were no different from the patterns in the original data.

A new study showed that previous conclusions about the correlation between earthquakes and moon phases (or natural cataclysms and time of year) are incorrect and are the result of random coincidences.

By the way, Hough considered some unusual “signals” in the source data. For example, the largest number of earthquakes that occurred on the same day, reached 16. And this day was the seventh after the new moon. But this “signal” was not statistically significant, if we agree with the hypothesis that the phases of the moon and earthquakes are connected.

Tidal forces, she notes, can contribute to the emergence of earthquakes, but their contribution is not significant enough to create a forecast of natural disasters. Actually, in the study of 2016, the authors do not claim that their conclusions can be used in this way. (It’s better to do this with trained artificial intelligence)

The results of the new study are published in Seismological Research Letters.