The photographer showed how the real moon “dances” 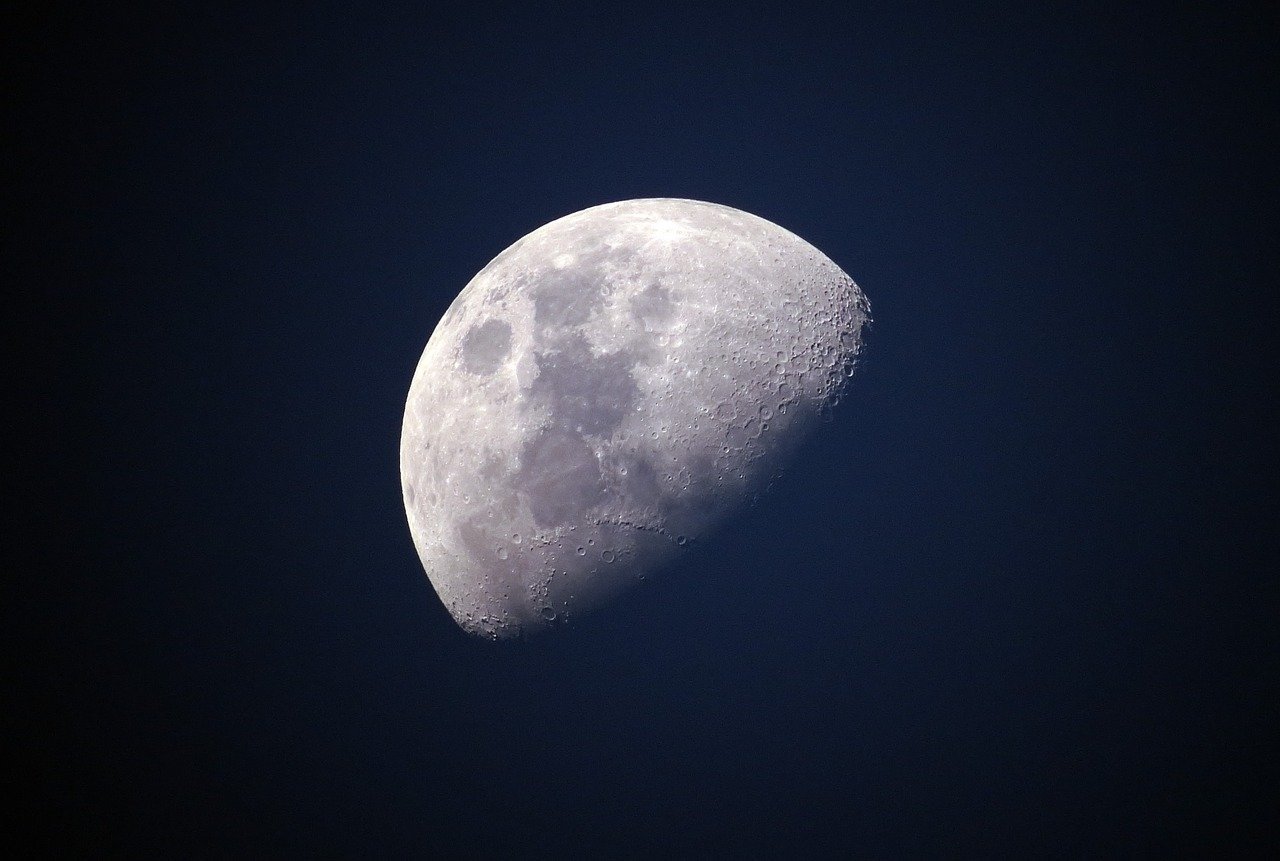 The project took hundreds of hours to complete. It included the processing of several thousand space frames.

Photographer and astronomer Andrew McCartney from California has clearly demonstrated the “cosmic dance” of the moon – the so-called libration. This is a slow oscillation of a satellite, which occurs when a celestial body changes its angle of inclination slightly during rotation. Because of this, it seems that the moon is swinging in orbit, which is why the phenomenon is called a dance.

To make a 40-second video, the photographer filmed the moon over 22 nights. According to McCartney, this project was one of the most difficult for him.

The fact is that the work required a share of luck: for everything to work out, it was necessary to photograph a celestial body only during clear nights that would follow in a row. “On some nights, when conditions were perfect, it took me only 30 minutes, but on other nights, I waited hours for the weather to improve to get the photos I wanted,” McCartney says.

And although difficulties could not be avoided, the photographer is pleased with the work done. The video really shows how the moon changes position, as if spinning in a bizarre dance. It is enough to pay attention to the difference in the location of the craters – they appear at different angles and under different lighting conditions.