The planet Proxima has a liquid ocean and the atmosphere 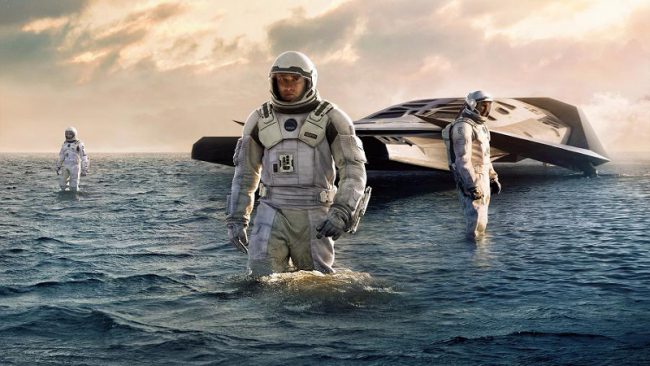 At a distance of 4.2 light years from us is Proxima b – the nearest potentially habitable earth-like planet located outside the Solar system. A new study of this world indicates that the planet might be completely covered with water.

In August of this year, scientists from the European southern Observatory (ESO) confirmed the discovery of a rocky planet in the habitable zone of Proxima Centauri – our nearest star. On the planet is little known, therefore speak with confidence about the presence of life on it yet, but a new study, whose results were accepted for publication in the scientific journal Astrophysical Journal, indicates that Proxima b may be covered with oceans, or even has one giant ocean covering the entire surface.

Generally Proxima b – a very interesting candidate for the study. And not just because it’s earth-like planet located in the nearest star system. Its mass is about 1.3 times the mass of Earth. Its orbit is located about one-tenth of the distance from mercury to the Sun. Problems for potential life to create it should not, as Proxima Centauri, the native star of this planet, about 1000 times weaker than our Sun. In addition, the planet is in the habitable zone, that is water on the surface can be maintained in a liquid state.

Observations of Proxima b was not so much. So Bastein Brugger and his colleagues from Marseilles University conducted a series of computer simulations to better understand its possible composition and radius. The study showed that the radius of Proxima b can range between 0.94 and 1.4 radius of the Earth, on average, equal to approximately 6300 km.

However, if the real radius of the planet is closer to the upper boundary of the calculations (approximately 8920 kilometres), it becomes even more interesting. In this case, the mass of the planet will be divided between the solid centre and the surrounding water.

“In this case, Proxima b, most likely, would be a single liquid ocean depth of about 200 kilometers,” — commented the scientists in the article.

“In both cases, the planet can surround a thin gaseous atmosphere, as on Earth, making Proxima b potentially habitable”.