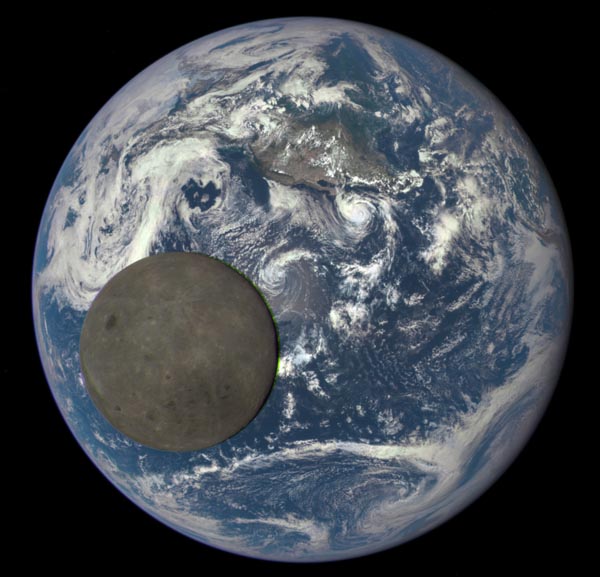 Scientists believe that the presence of life can affect the speed of rotation of the planet around its own axis.

Currently, the Earth rotates around its own axis with a period of 24 hours, but earlier our planet rotated with a period of only 2-3 hours. Over time, the rotation of the planet slowed due to the so-called “tidal braking” caused by gravity from the Moon and the Sun. However, according to scientists led by Caleb Scharf, head of the Department of Astrobiology at Columbia University, the USA, the atmosphere of the planet is capable of partially compensating this gravitational effect, which slows down the rotation.

Under the influence of solar radiation on the daytime side of the Earth, the atmosphere heats up and becomes less dense, while on the night, cold side of the planet, the density of the atmosphere is increased. This creates a “lever” for the gravitational effect, which, according to Scharf and his colleagues, slows down the inhibition of the Earth’s rotation by the gravity of the Moon.

The composition of the planet’s atmosphere can affect the rate of its heating and cooling. For example, ozone, formed from oxygen under the influence of ultraviolet radiation, absorbs sunlight well and helps to “warm up” the planet. Therefore, the oxygen released by the hypothetical life forms inhabiting the exoplanet can be converted to ozone, which, by changing the heating mode of the planet’s atmosphere by the parent star, will thus affect the speed of rotation of the planet, slightly accelerating its rotation around its axis, Caleb suggests.