The private Indian company will make expedition to the Moon 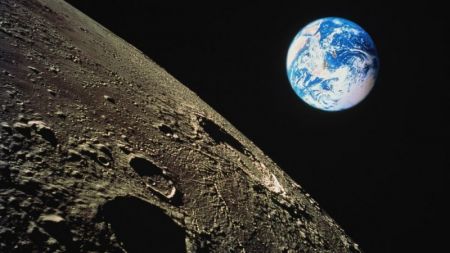 The Indian space startup of Team Indus plans to become the India’s first private company which made landing of the spacecraft to the surfaces of the Moon and to conduct researches by means of a moon rover in January, 2018.

The company already signed the contract for start of the carrier rocket with the Indian national agency of space exploration of ISRO and agreed about provision of a three-day window for start, since December 28, 2017. If everything goes successfully, the moon rover will make landing to the satellite of Earth January 26, 2018.

Developers plan to deliver to the Moon of the robot, having spent only $60 million for flight that is quite comparable to the price of one orbital start of SpaceX (57 million dollars) which are considered as one of the most budget in the world. It is expected that the Indian enthusiasts of development of space will receive about $20 million from interested in the universities this the forthcoming research and private commercial structures, and the rest will be allocated by sponsors.

Right at the beginning the startup of Team Indus represented small team of scientists of five people. For the last five years the personnel of the company increased to 85 researchers, part of whom passed to work from the Indian national agency of space exploration.