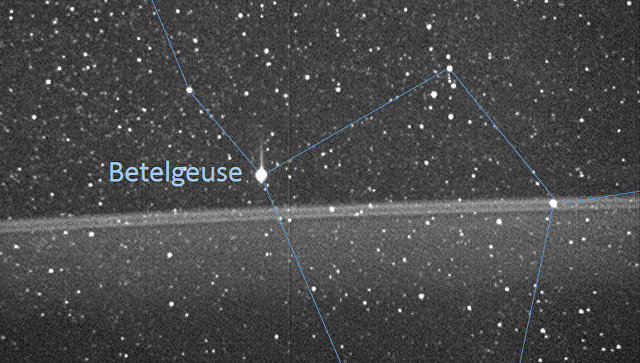 The Juno probe received the first photographs of Jupiter’s rings and recorded “music” arising from the interaction of the magnetic field of the giant planet and the solar wind, mission members told at a briefing at NASA.

“These photographs are the first photographs of Jupiter’s rings received from within.” The two brightest points in this photo are the Betelgeuse stars and Bellatrix in the constellation of Orion.This photograph is a vivid demonstration of the depths of space – the rings are removed from us by only 40 thousand kilometers , And the stars – for hundreds of light years, “- said Heidi Becker (Heidi Becker) from the Jet Propulsion Laboratory of NASA in Pasadena (USA).

Scientists know about the existence of the rings of Jupiter relatively recently compared with the rings of Saturn – they were discovered only in 1979, when the Voyager 1 probe approached Jupiter. The first photographs of these rings were obtained by the Galileo probe in 1990, but the astronomers could not obtain photos of the rings against the stars before Juno arrived to Jupiter. 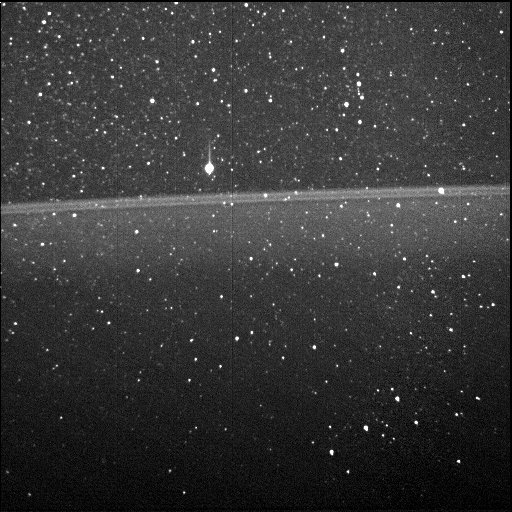 Dusty rings of Jupiter, “a look from within”

As Scott Bolton added, Juno’s “versatility” is determined not only by the beautiful photos that the JunoCam camera receives – and more “serious” scientific probe instruments can create works of art. As an example of this, he demonstrated a record of “music” of Jupiter, obtained with the help of a plasma detector when observing how the planet’s magnetic field interacts with solar wind particles.

This recording and many other “space” sounds recorded by the probe will be published in the Apple Music catalog and in other music libraries, where anyone can listen to them. 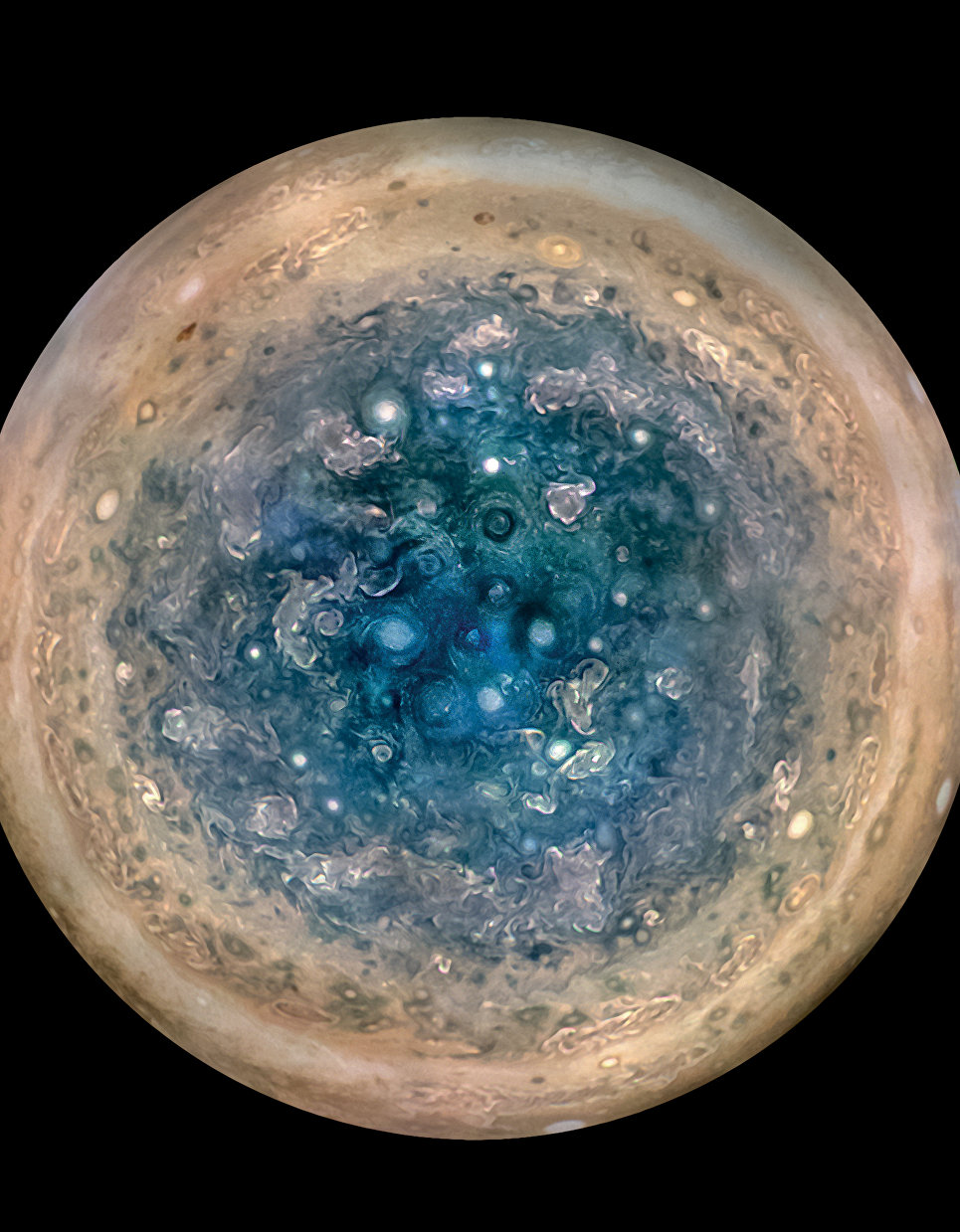