The probe “Parker” flew near Venus 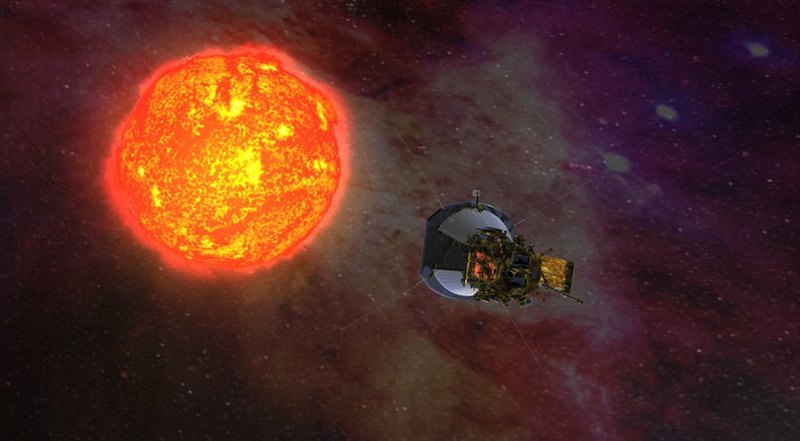 In August, NASA launched the Parker Solar Probe. The probe went to the Sun – in the next seven years it will have to change 24 orbits around the star, each time getting closer to it: as part of one approach, according to plans, the probe will be approximately six million kilometers from the Sun – so close not a single man-made apparatus came flying up to the star.

NASA recently reported that Parker sent the first shot. In addition, it became known that the experts checked the various systems of the device and made sure that everything is working properly. As part of the mission, scientists expect to learn as much as possible about the solar wind and atmosphere (called the crown). However, in order to approach the star at a sufficiently close distance, the probe must correct the trajectory – and Venus helps him in this.

On October 3, Parker flew for the first time not far from Venus (still, as noted, the device will have to make six flights) – at a distance of approximately 2.4 thousand kilometers. The very first rapprochement with the Sun will make the probe, as expected, on October 31 – according to plans, it will study the star for 12 days (until November 11).