The probe “Parker” went to a record close to the Sun 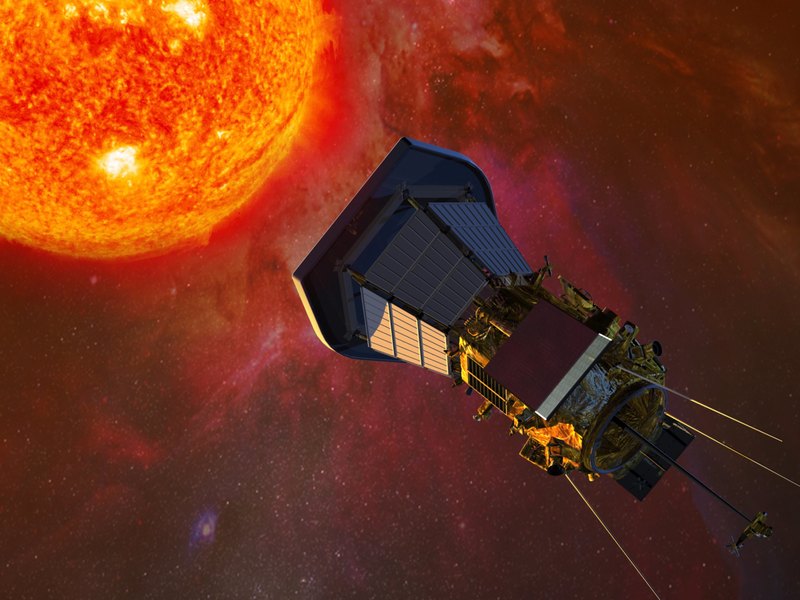 NASA reported that on Monday evening, the Parker Solar Probe went to the Sun a record distance, breaking the record set by the Helios 2 in 1976 and was 42.73 million kilometers. At the same time, Parker is expected to surpass its own records again and again: for example, in the next seven years it will change many orbits around the Sun and – in one of the approaches – should be about 6.16 million km from the star.

In addition, NASA said that the Parker Solar Probe had developed a record heliocentric speed (speed relative to the Sun), also surpassing the record of Helios 2, which was 246.960 km / h. According to the plans, Parker will develop at an ever higher speed in the future and in 2024 will reach a speed of about 692,000 km / h.

The Parker Solar Probe was launched on August 12, 2018. Recently, the device has sent a picture of the Earth, taken at a distance of approximately 43 million km.