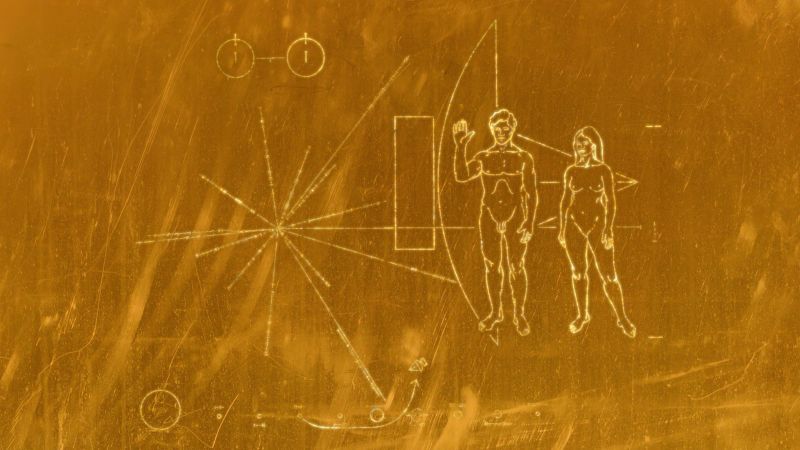 The famous astrophysicist Frank Drake called the interstellar automatic station Voyager a threat to the earthly civilization. According to him, earlier scientists did not even guess that in neighboring systems there could be so many earth-like planets.

American astrophysicist Frank Drake is a landmark figure for world science. He became the first in the world who began to search for signals of extraterrestrial civilizations within the framework of the Ozma project. It was Drake, along with another famous astronomer, Karl Sagan, who first created a message intended for aliens (“Pioneer” plates), and it was Drake who was the first to send an interstellar radio message – the famous Arecibo message. 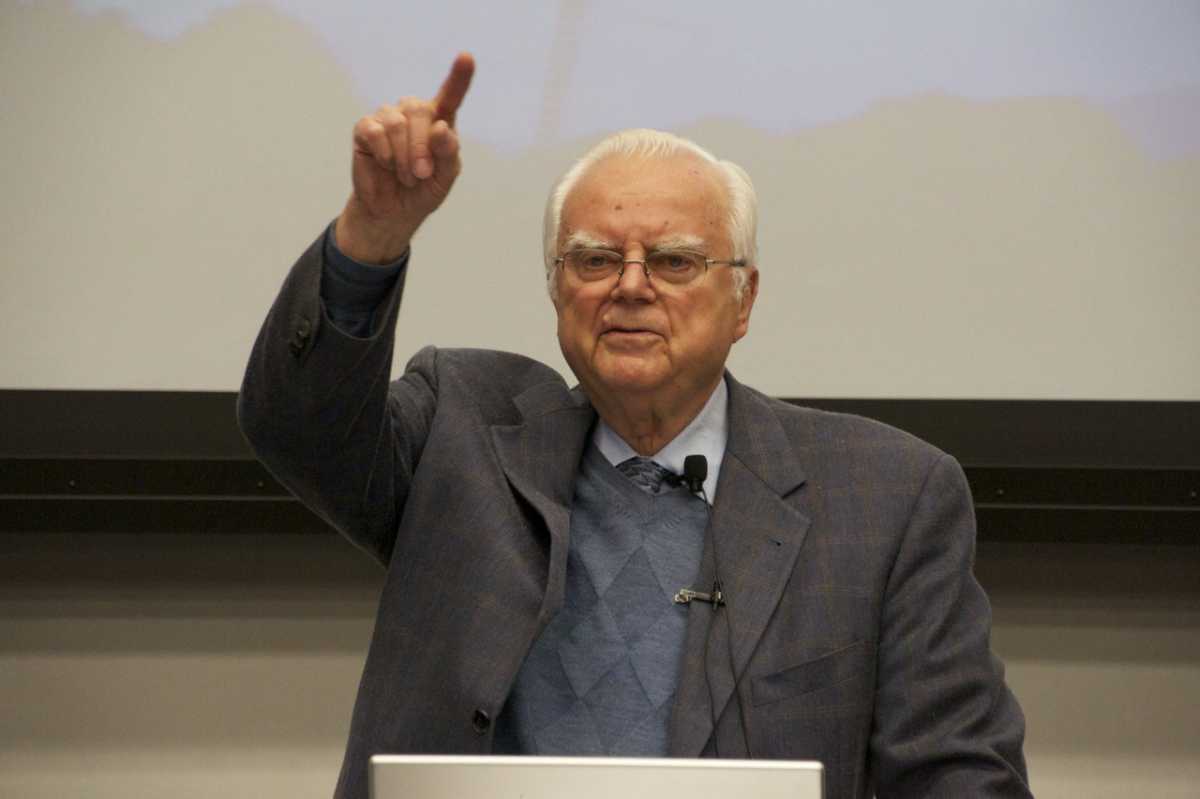 The astrophysicist suggested using the distance between the luminary and the pulsars when drawing maps that tell about the location of the Sun. These maps were placed on the plates of the missions Pioneer and Voyager. Apparatus “Pioneer-10” and “Pioneer-11” were the first to reach Saturn and Jupiter. And the second “Voyager” for the first time in history reached Uranus and Neptune.

Despite the positive aspects of the missions, Frank Drake is ready to reconsider his past views. “In those days, everyone I dealt with was optimistic and thought that aliens would be friendly. Nobody thought, even for a few seconds, about whether this could be a dangerous undertaking, “the scientist said now. The fact is that it is the Voyager plates that can point to the Earth’s position as “unfriendly” to the aliens. In addition to “optimism,” there was another reason why in those years it was a decision. According to Drake, in the 70s scientists could not imagine how many planets similar to the Earth exist within our Galaxy.

In total, the Americans launched two Voyager units, both in 1977. The probe “Voyager 1” became the first spacecraft in the history of the Earth, which reached the boundary of the solar system and went beyond it. Since February 1998, it is the most distant object from us, created by people. On January 5, 2016, Voyager 1 retired from the light at a distance of 20 billion km. The position of the probe in real time can be observed on the NASA website. According to calculations, after about 40 thousand years, it will fly in relative proximity to the star AC + 79 3888, which is in the constellation Giraffe. 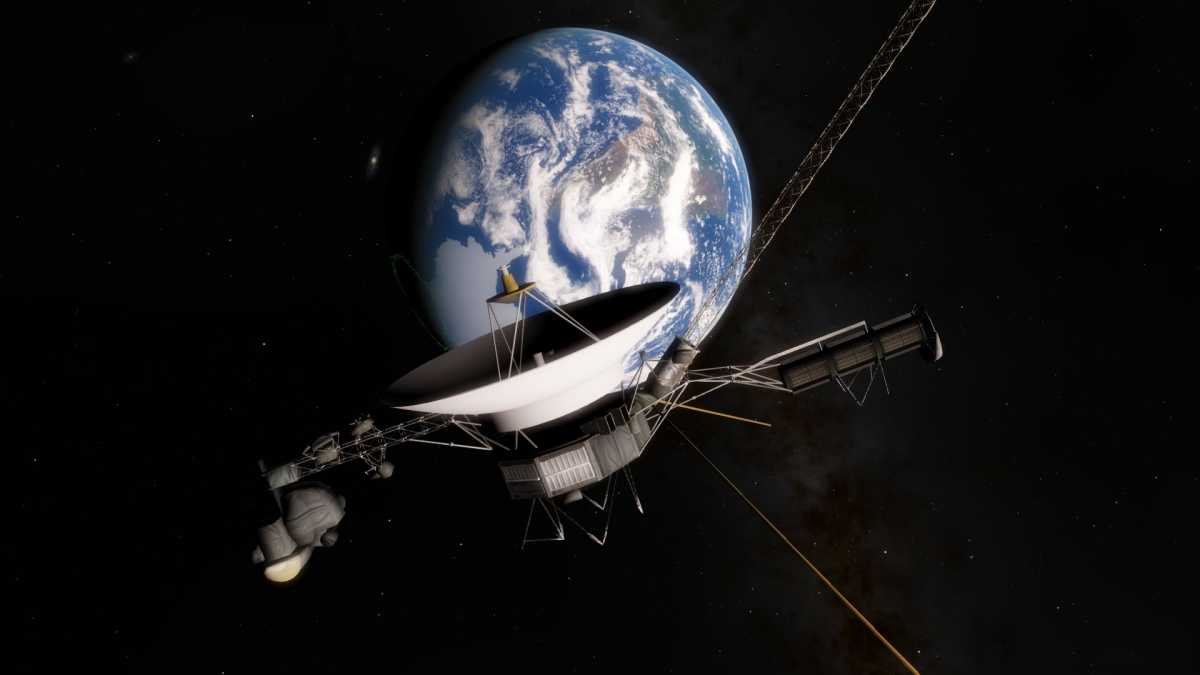 On the gold plates of the Voyager there are greetings, various sounds, images and appeal of Jimmy Carter – 39 US President. Not so long ago, by the way, an unpleasant incident was associated with Voyager plates. Modern British astronomers and philosophers accused their creators of sexism and racism. However, these messages have been criticized before. 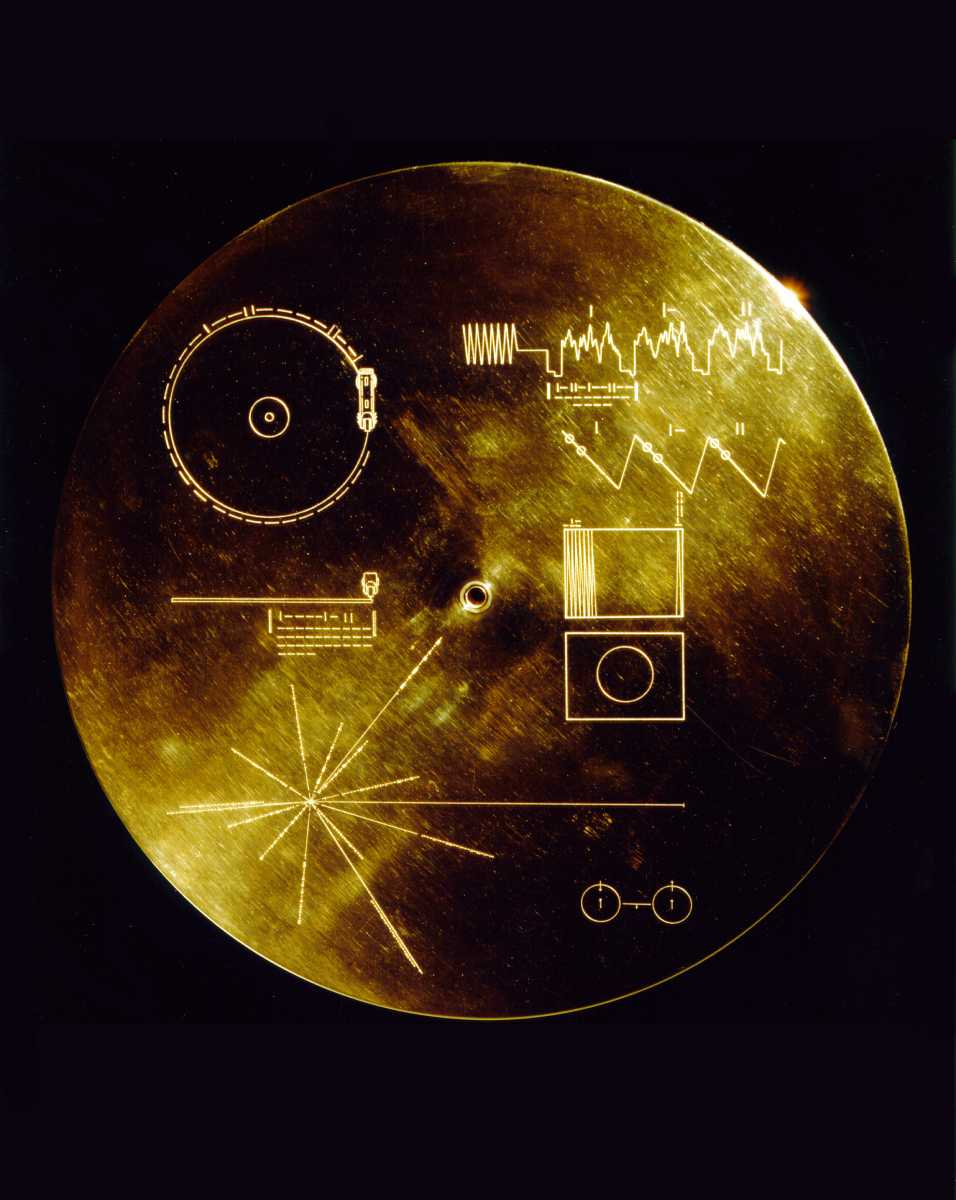