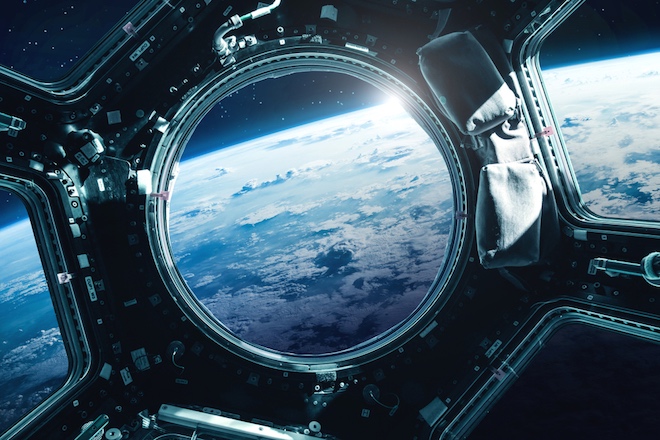 On the Russian segment of the ISS, a problem with the quality of hot water was discovered – an impurity of yellow color appeared in it. According to the flight program, Russian cosmonauts had to use boiled water from the American segment of the station.

According to Vladimir Solovyov, Deputy General Designer for Flight Operations of RSC Energia, the admixture is explained by household reasons – scum appeared in the water heating tank. This tank will be replaced by a reserve one. Solovyov stressed that this will not be a problem – they always face such incidents on the Earth. He also said that Russian cosmonauts do not experience inconvenience because of the need to use a unit to heat water (which they jokingly nicknamed “samovar” in the station) in another segment. Regular replacement of equipment involves the exchange of resources, because the single crew of the ISS lives in a common environment.