The process of the supernova explosion 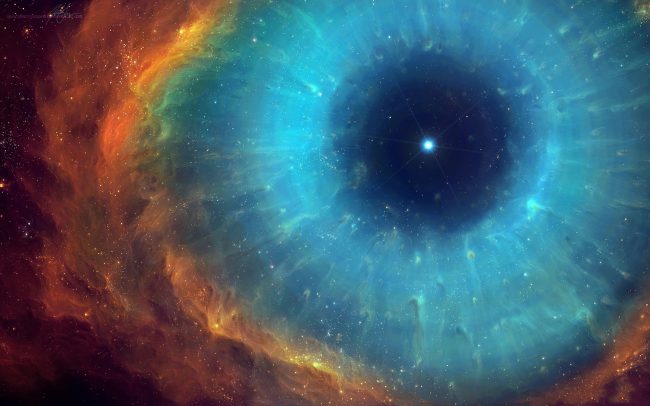 Telescopes like the well-known Hubble often provide pictures of the supernova explosion of stars, and even though they are very beautiful, it is still static images that cannot convey the magnificence of this process. Fortunately, there are enthusiasts, who make great videos on the topic, sometimes not using a computer simulation, and using a very unconventional approach.

It is worth saying that experts from NASA and other space agencies have repeatedly made 3D videos that simulate the process of a supernova explosion, but the French Director, artist and designer Thomas Vance used to create the video rather unconventional approach. The video below was created by the artist without using any digital technology: the camera lens was aimed at the aquarium, filled with water, which in a special sequence mixed luminous fluorescent paint. Their location, movement, and color was based on existing satellite images. To create sound Thomas used a set of environment sounds recorded from various sources of natural origin.