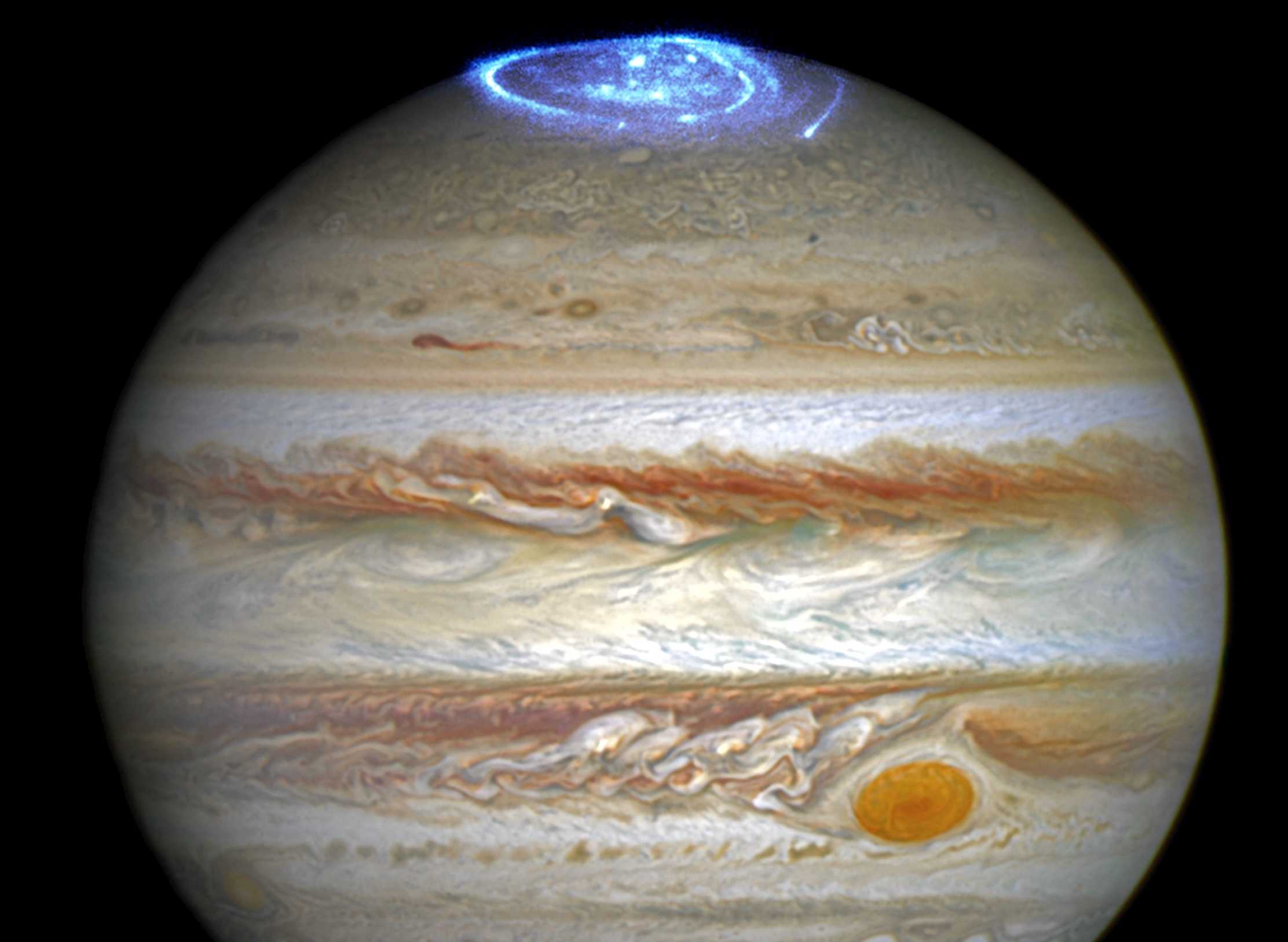 Astronomers have shown that the radiance at the northern and southern poles of Jupiter develops independently of each other.

The global magnetic field of Jupiter is so strong that the auroras around the north pole on it never abate, forming a constant luminous “crown”. It can become stronger or weaker, but it does not completely disappear, and even its individual rings remain stable – and each of them is much larger than the whole of our planet. Similar phenomena exist at the southern pole of the satellite, and here and there they are so intense that it can be observed also in the x-ray range in which our terrestrial auroras do not radiate.

X-ray observations of the auroras of Jupiter, made in 2007 and 2016, were used by the astrophysicist from University College London, William Dunn (William Dunn) and his colleagues. The fact is that on Earth, the auroras of the North and South Poles work “in unison,” and what happens at one pole of the geomagnetosphere is reflected on the other. However, Jupiter, as it turned out, is too large, and the stable auroras at its poles vary independently of each other.

In a paper by Dunn and his co-authors, published by Nature Astronomy, it is noted that the pulsation of auroras at the south pole of a giant planet occurs at a frequency of 9 to 11 minutes, while in northern variations the auroras were intensely occupied, at different times, from 12 to 26 and even up to 40-45 minutes. So far, there is no explanation for such an out-of-sync, but, apparently, it can arise as a result of the colossal size and strength of the global magnetic field of Jupiter.