The rapid radio outbursts were even more mysterious 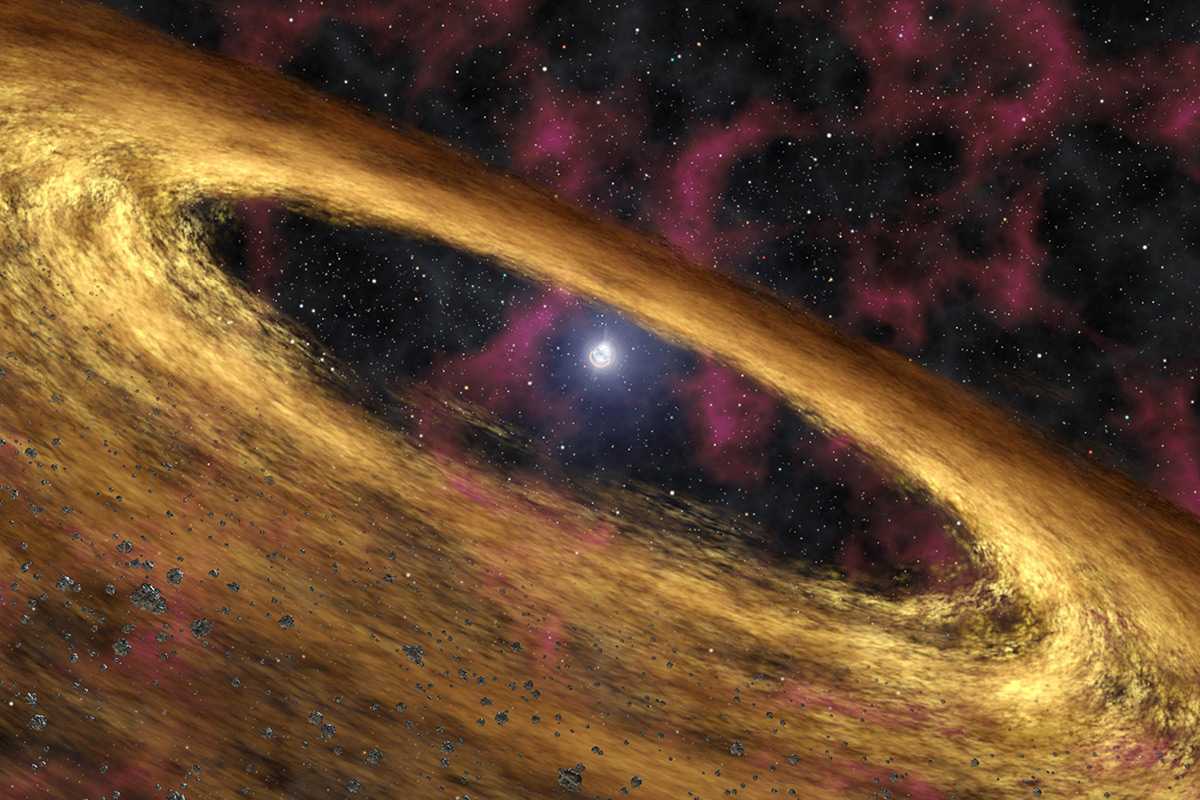 The researchers concluded that fast radio bursts (FRBs) are not accompanied by neutrino fluxes, which makes these “signals” even more mysterious.

Rapid radio bursts, or FRB, for many years do not give rest to scientists. Such a “signal” is a single radio pulse of an unknown nature of a duration of milliseconds. The energy of the burst, according to the researchers’ estimates, is equivalent to the release into space of energy that our light emits for several tens of thousands of years.

At the same time there is no any obvious connection between FRB and the Sun, Earth or any other objects of our system. Researchers tend to believe that the sources of rapid radio bursts can be in another planetary system of the Milky Way or even in another galaxy. Specialists believe that FRBs can be generated by black holes or gamma-ray bursts.

Now the American astronomer Justin Vandenbroucke and his colleagues checked this hypothesis. Scientists were guided by the argument that a supernova explosion or a “dining” black hole is accompanied by powerful neutrino emissions – neutral fundamental particles with a half-integer spin, which participate only in weak and gravitational interactions. Thus, if FRBs are associated with supernovae and black holes, they will be accompanied by powerful neutrino fluxes.

The researchers used the neutrino telescope IceCube installed at the South Pole of the Earth. In total, scientists tracked 30 rapid radio bursts, among which there were seventeen signals generated by a single source. During the experiment, none of the detectors detected traces of the neutrino flux, which puts the main hypotheses of the birth of the FRB under a big question.

Drilling tower and drum with a hose for drilling wells «IceCube». year 2009. / © wikipedia

Obtained results, of course, can provide invaluable assistance to science, since the “circle of suspects” is sharply narrowed. On the other hand, these observations make rapid radio bursts even more strange and mysterious, because now it is even less clear what can produce them. To exclude the popular version, built around black holes, scientists intend to conduct one more observation session for the FRB.

Earlier, we will remind, other astronomers have declared, that in three billion light years from us the “mysterious source FRB 121102” has again woken up and telescopes again began to observe fast radio bursts of the unknown nature. Scientists were surprised by the fact that the frequency of bursts was approximately two times higher than the previous pulses FRB 121102.