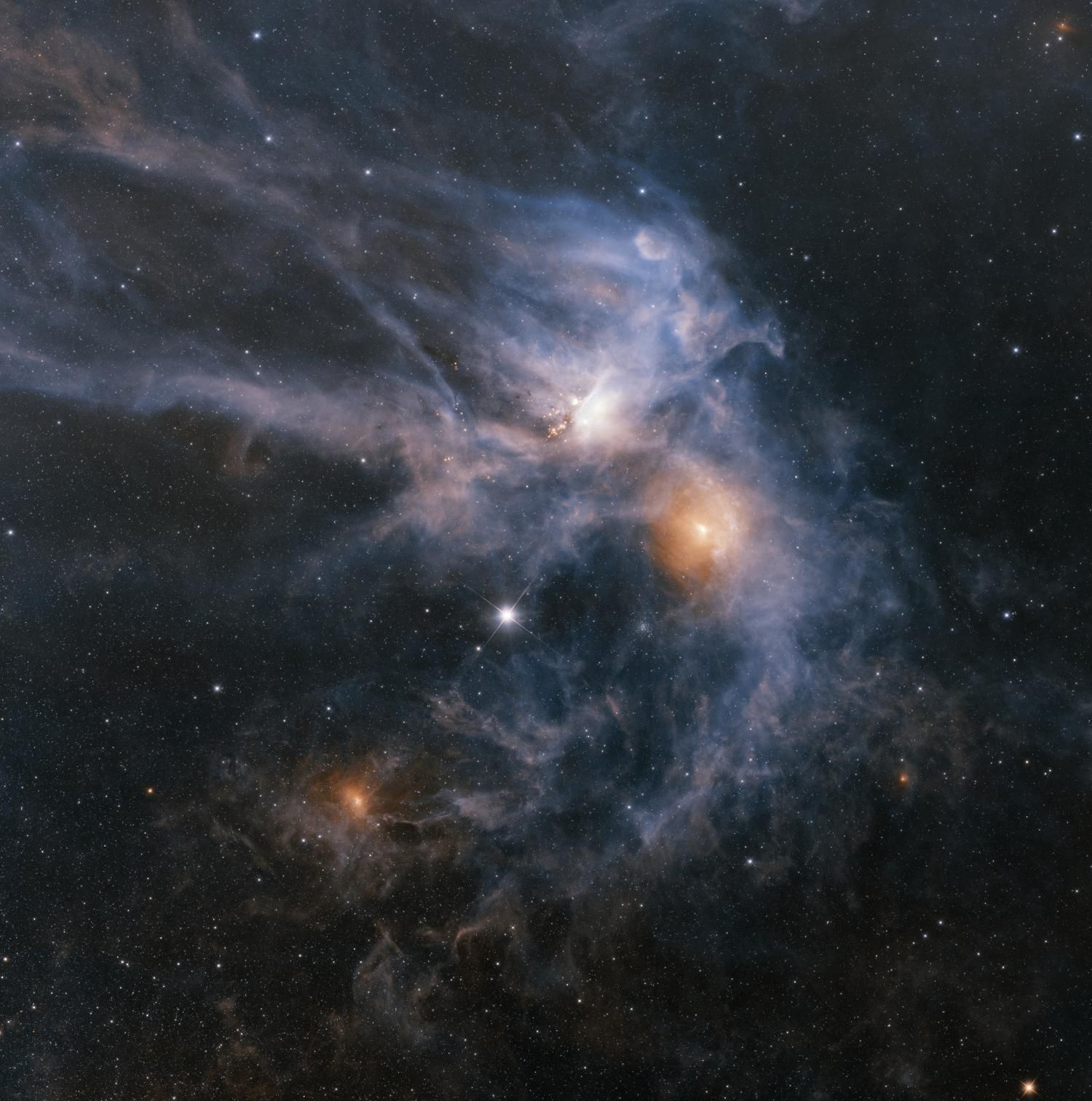 A trio of researchers from the University of Catholic Del Norte, Chile, and the Max Planck Radio Astronomy Institute, Germany, have found evidence that convection alone can not explain the amount of material “pulled” from the surface of one famous red supergiant. In his new work K. Ohnaka together with colleagues describes the research of supergiant Antares, his findings and concludes that the outer parts of the star go into space under the influence of a mysterious force, the nature of which is not established in this study.

The red supergiant Antares is known to amateur astronomers as the heart of a scorpion in the constellation Scorpio. Previous studies have shown that it is a red supergiant with a mass of about 15 solar masses – in addition, it is known that this star is at the final stage of the life cycle. Other previous studies have also shown that red giants have vast atmospheres that extend into space over long distances.

The basic modern hypothesis, which explains the “stretching” of matter from the surface of a star and its transport over large distances to the peripheral regions of the red giant, presupposed the existence of so-called convective cells responsible for such a transfer. However, in a new study, Ohnaki’s team, observing Antares using the Very Large Telescope Interferometer interferometer and other means of observation, showed that the model of convective cells can not explain the transfer of so dense material and in such large quantities as it actually occurs in the star. The authors come to the conclusion that some unknown force is involved in the transfer of material, the nature of which can be elucidated in further studies.