The Revolution Of The Sun 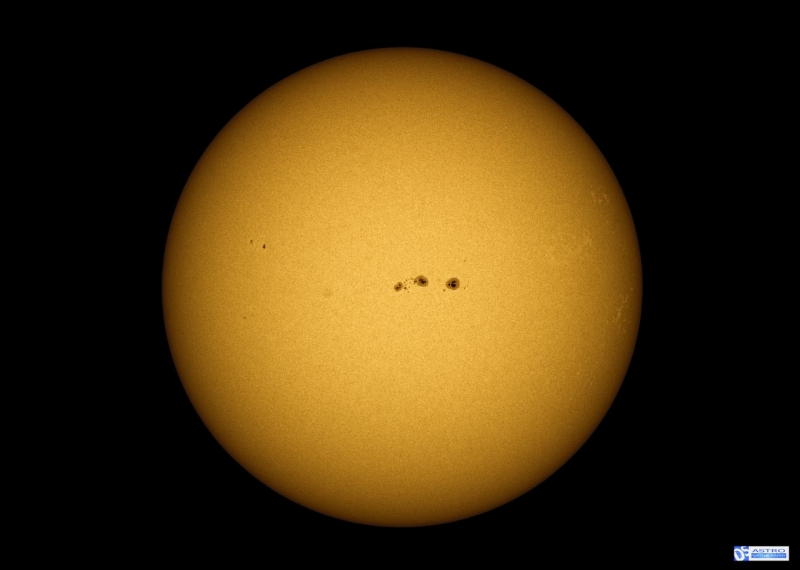 On 6 July 2016, the solar dynamics Observatory of NASA (SDO) turned 360 degrees around its axis. The spacecraft obediently performed the seven-hour maneuver, making during this time of dizzying shots.

A series of photographs that SDO did every 12 seconds, creating the illusion of rotation of the Sun — star was spinning like a pinwheel on a stick. Instrument of the Observatory filmed the Sun in extreme ultraviolet wavelengths that are invisible to us. For easy viewing star painted in gold color.

SDO “tumbles” twice a year, helioseismic magnetic camera could accurately measure the edge of the solar disk, the outer edge of the Sun from the point of view of SDO. Whether the Sun is perfectly round, it would be a simple task. But the sun’s dynamic surface, which leads to regular distortions. Because of this, HMI becomes difficult to find the edge of the Sun, when he is completely immobile. A revolution twice a year allows each part of the camera to inspect the entire perimeter of the Sun, helping to make an accurate map of the star shape.

HMI monitors oscillations of the solar region, to understand how the star shape changes during the solar cycle − 110-year-old model of solar activity. The more we know about what motivates this activity, responsible for the gigantic eruption of solar material and radiation emissions, the better we can predict new outbreaks.