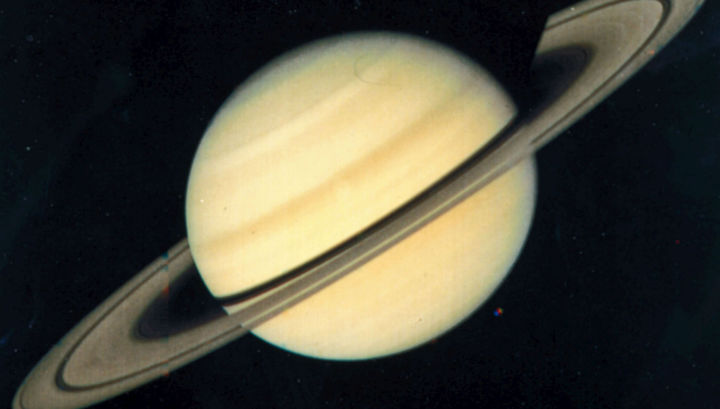 We wrote in detail about the glorious path of the Cassini probe. He has not been with us for more than a month. The engineers restored the picture of his death in seconds. But any device continues to live in science, while scientific research is being conducted on the basis of the data it has collected. And in this sense, “Cassini” is far from non-existence. October 17, 2017 Mark Perry of the Johns Hopkins University at the conference of the Department of Planetaryology of the American Astronomical Society reported on the new unexpected results obtained with the probe.

Back in the 1970s and 1980s, the Pioneer 11 and Voyager 1 devices found that the amount of charged particles in the outer layers of Saturn’s atmosphere is much less than the calculated ones. Experts have suggested that it’s about the molecules of water that get into the atmosphere, which break out of the famous rings of the planet.

In the last months of his life, “Cassini” made maneuvers between the planet and its rings and even plunged into the outer layers of the atmosphere. Scientists expected to find out in the indications of its mass spectrometer those same water molecules. 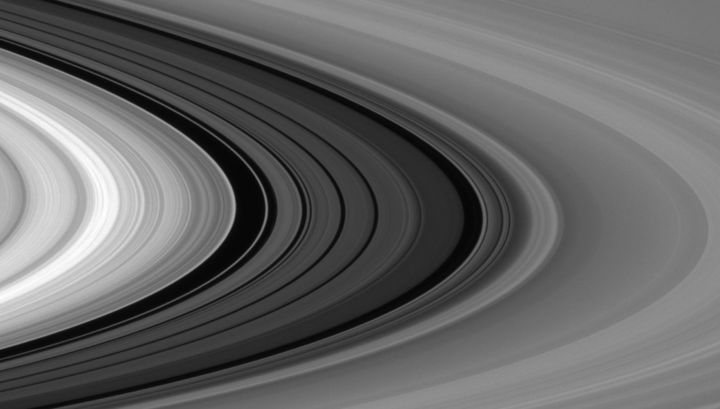 Instead, they found a complex chemical cocktail. Not all its components have been recognized yet, but at least it contains methane. It seems that there is a more complex organics there.

In this case, the distribution of the concentration of these substances in latitude indicates that they enter the atmosphere of Saturn from its rings. Scientists came to the conclusion that in the gas shell of the planet, this “arriving” organics are present in the form of fragments ranging in size from 1 to 10 nanometers. True, “Cassini” with the last immersion in the atmosphere recorded even smaller particles. But experts believe that the organic grains just broke up on the probe. Whether a joke: speed of the device reached 30 kilometers per second.

Organics in space – a phenomenon not uncommon. Methane is largely composed of the planets Uranus and Neptune, and on the satellite of Saturn, Titan is noisy seas from liquid hydrocarbons. Amino acids and other complex organic substances are present in meteorites and interstellar medium. But the fact that the rings of Saturn scatter organic around themselves, and it gets into the atmosphere of the planet, no one expected. The main mystery now is how these particles make such a particular journey. No known model provides for such displacements.