The Rosetta station was destroyed 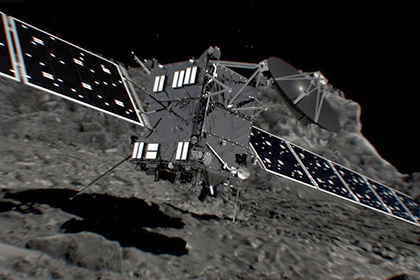 The European Space Agency (ESA) has finished the mission of Rosetta, having pushed off the automatic station with Churyumov-Gerasimenko’s comet at 13:40 Moscow time on Friday, September 30, 2016. The signal from the device to Earth went 40 minutes. About it it is reported on the website of the ESA.

During the mission of Rosetta several important results are received. Scientists managed to define a structure of a celestial body, to make his card, to determine matter istekaniye speed from his surface as approaching the Sun, and also to show that water on Earth hardly has a cometary origin. 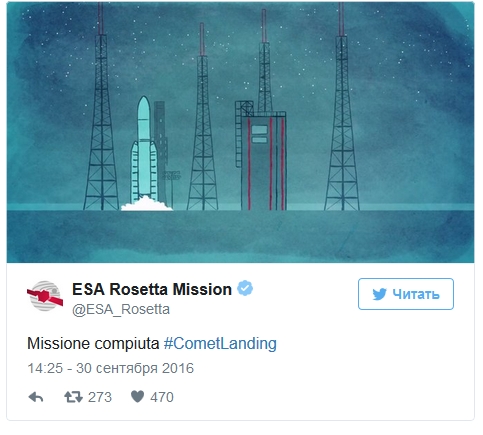 The device Rosetta has gone to space in 2004. In more than ten years he has reached a final point of the travel — a comet 67P/Churyumova-Gerasimenko. For a direct research of a comet nucleus onboard the device there was a probe Philae equipped with 11 systems necessary for carrying out the planned researches. 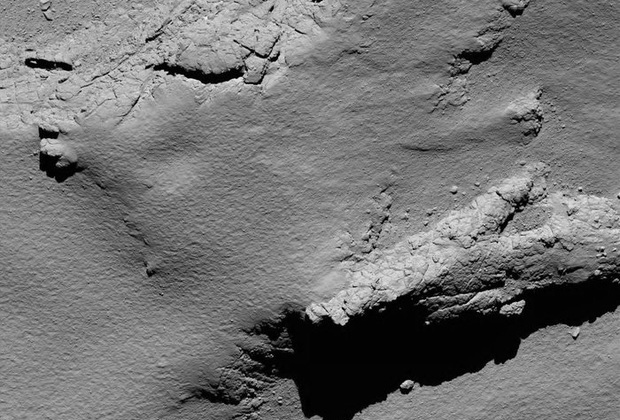 The probe made landing to a surface of a comet of Churyumov-Gerasimenko on November 12, 2014. It was the first soft fit of a body from Earth on a comet nucleus. In its course the module several times recoiled from a comet surface.

Then Philae nevertheless was succeeded to gain a foothold on it in the region under the name Abydos in a shadow of a huge boulder which closed its solar batteries. After at the device energy ended, the regular communication with it was interrupted. Despite it the Rosetta station continued the work, and the mission was recognized as successful.

In the last day missions of the Rosette spacecraft in the Internet there was a touching animated film devoted to farewell to her.