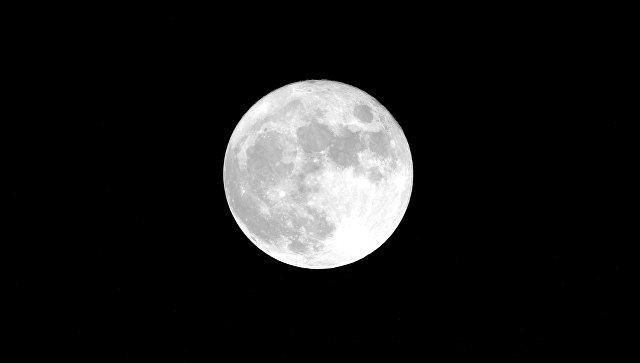 The Russian scientists decided on the most suitable place for landing of the probe “Moon-25” on a polar cap of the Moon, the head of office of nuclear planetology of the Institute of Space Researches (ISR) of RAS Igor Mitrofanov on the Seventh Moscow international symposium on researches of solar system (7M-S3) reported on Tuesday.

“We chose the most suitable place for landing Moon-25. Also we have several “spare” places for landing, several craters” — Mitrofanov told.

Follows from the presentation of the scientist that the main applicant for the place of landing is Manzinus crater.

As criteria for the choice of the place of landing served values of biases of a crater, the general share of illumination. Also the device has to be in the point convenient for a radio communication and charging of solar batteries that can be hard-hitting in polar conditions of the Moon.

The place of landing is final it will be approved in 2017.

Moon-25 (the last name — “The moon-Glob) — the first Russian lunar device since the probe “Moon-24”, started in 1976. The last version of the Russian lunar program assumes sending to the Moon in 2016 of the easy landing probe “Moon-Glob” (Moon-25) which main task will be a working off of technologies of landing. In 2019 landing of the “heavy” device “Moon Resource” on which there will be an expanded set of the scientific equipment, in particular, the European boring installation is planned, and it is possible, and a mini-moon rover.