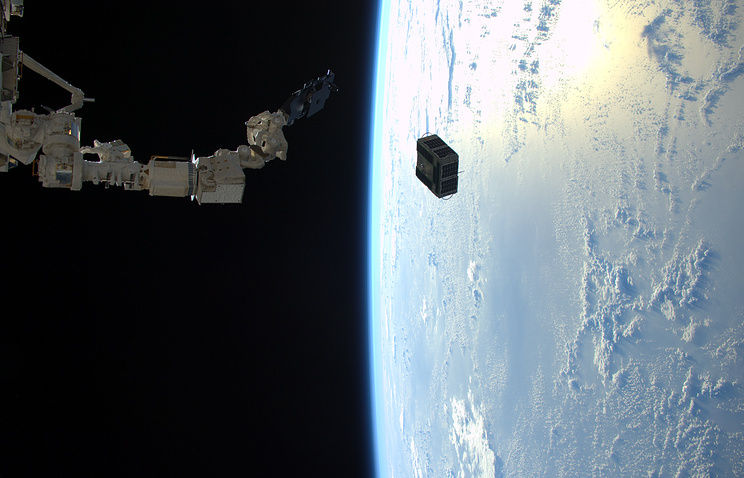 Russian holding company S7 plans to propose to the government the construction of orbital launch site on the Russian segment of the International space station, said Director General of the company Sergey Sopov.

While the operation of the ISS are planned until 2024. After the project is closed, the orbit will be only the Russian segment. It will exist as a national space station. S7 however, the company believes that it is possible to convert it into a private spaceport.

The spaceport can be widely used in space projects. It will be possible to carry out refueling and repair of spacecraft, to assemble large spacecraft and, if necessary, to help in difficult situations astronauts.

According to the CEO of the company, the Corporation is going to offer this idea to the state, but how the government will react remains to be seen. It is possible that the government plans to implement such a project.

To redo a segment in a spaceport will cost much cheaper than to build from scratch. And while it will take much less. After stop the operation of the ISS, the launch site can begin to exploit in ten years.

In an interview with the Agency TASS, the head of the company S7 said that this orbital spaceport to operate at an altitude of about eight kilometers above the Earth. The ideal location of the Lagrange point. In it the gravitational force of attraction of the moon and Earth are equal.

As the interlocutor of Agency has informed that the company expects the project to carry out together with the RSC “Energia”.

I want to remind you that S7 is a holding company, which consists of ten companies. He is engaged in the air transportation, aircraft maintenance and launch. Recently, the company holding the S7 has developed and implemented many projects that have tremendous importance for the development of the space industry.